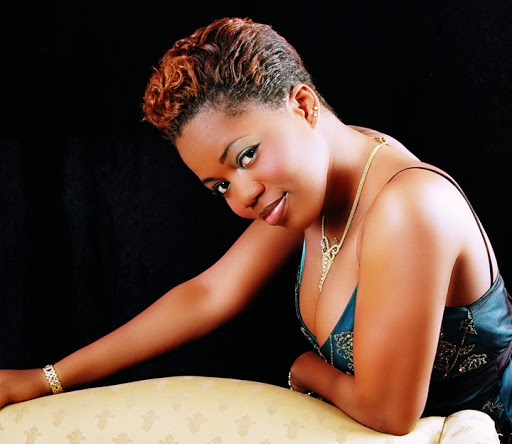 Ghanaian singer and entrepreneur, Mzbel has urged her son to bring his girlfriend to the house.

In a video Zionfelix.net chanced upon, Mzbel, known in private life as Belinda Nana Ekua Amoah, said she doesn’t see anything wrong when her son brings his girlfriend to the house and have a sexual encounter with her.

READ ALSO: I Started Preparing To Marry Kumawood Actress Bernice Asare But Her Family Turned Me Down Because I’m A Muslim – Zack Reveals (+Video)

The controversial songstress stated that 22-year-old Kojo is of age and he needs to have that freedom to enjoy himself with his girlfriend.

Chipping in the health benefit of sex, Mzbel averred the human brain jams when someone does not have sex for a long time.

She claimed Kojo is not a ‘virgin’ but it appears it has been a long time he had sex.

Mzbel reiterated that she will not have any problem if he wants to bring his girlfriend to the house.

She added that she will be eager and ready to see the girlfriend of her younger child, Joe if he has one.

Mzbel made this pronouncement during a live video session with singer-iOna.