Abena Korkor Apologizes To Sammy Awuku, John Boadu, And Other Big Men She Has ‘Disgr@ced’ In Times Past In New Video 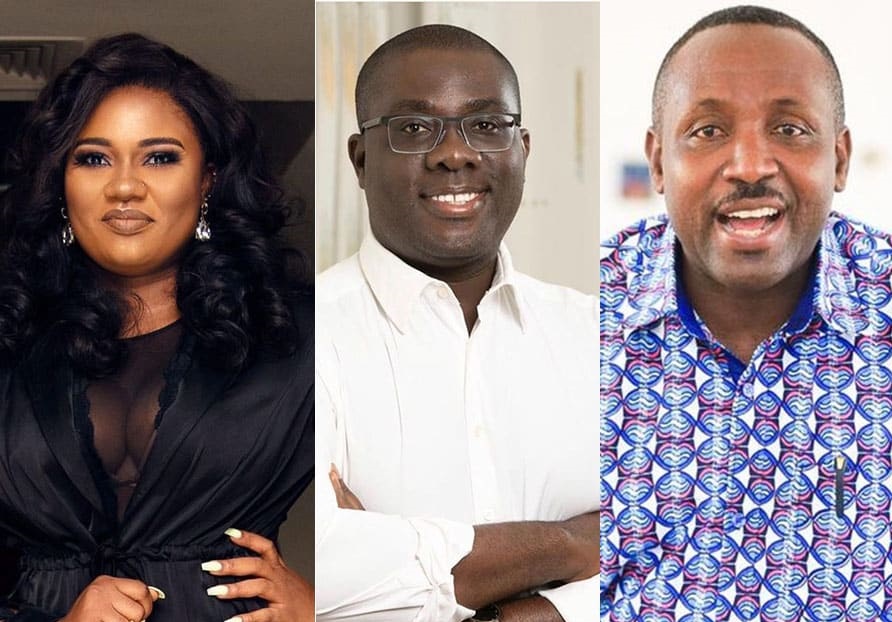 It appears Abena Korkor is currently on a path to make peace with all the people she has hurt and defame in times past during moments she had a relapse because of her bipolar condition.

After offering an unreseved apology to A-Plus at his office some months ago, and going on UTV’s ‘United Showbiz’ show just last weekend to also beg Nana Aba Anamoah, Abena Korkor has today updated the list of the people she has apologized to.

In a new video seen online, Abena Korkor was seen begging the likes of Sammy Awuku and John Boadu, who were recently dragged through the mud of social media gutters by netizens because they were prominently featured in one of her videos. for what she said against them after apologizing to Nana Aba Anamoah a few days ago.