Actor Sumsum Ahoufedua unlike his other colleagues in the entertainment industry who pride themselves with their mansions and new cars they buy at very short intervals has a very different view when it comes to his achievements in life with the money he has gained from his about fifteen years acting career.

In the view of the ‘handsome’ actor known in private life as Yaw Adu Danso, even though he has not bought any land or built a house with his money, the ability to have traveled beyond the shores of Ghana recently is something he sees as a very great achievement.

Speaking with Zionfelix on his  ‘Celebrity Rideshow, Sumsum stated that growing up, he had the desire to travel to abroad one day and that it was something he had a lot of sleepless nights thinking about. And as such, if he has been able to do that after gaining fame, he fills very fulfilled with the life he has lived so far.

READ ALSO: We Are The Best Music Group In Ghana Now – Goldboys Brag

Yaw Danso added that even though his traveling abroad is something he considers as a very huge achievement, he intentionally decided not to splash the social media space with pictures of it. He made the point that there are some things he believes should not be put out there in the media space for people to always talk about even though he has fans who will love to see these things.

Watch the video of Sumsum Ahoufedua making this revelation below: 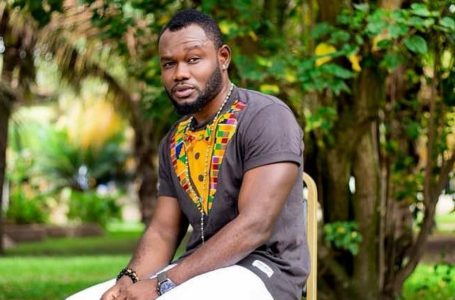 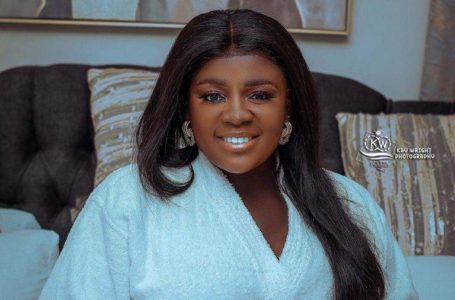