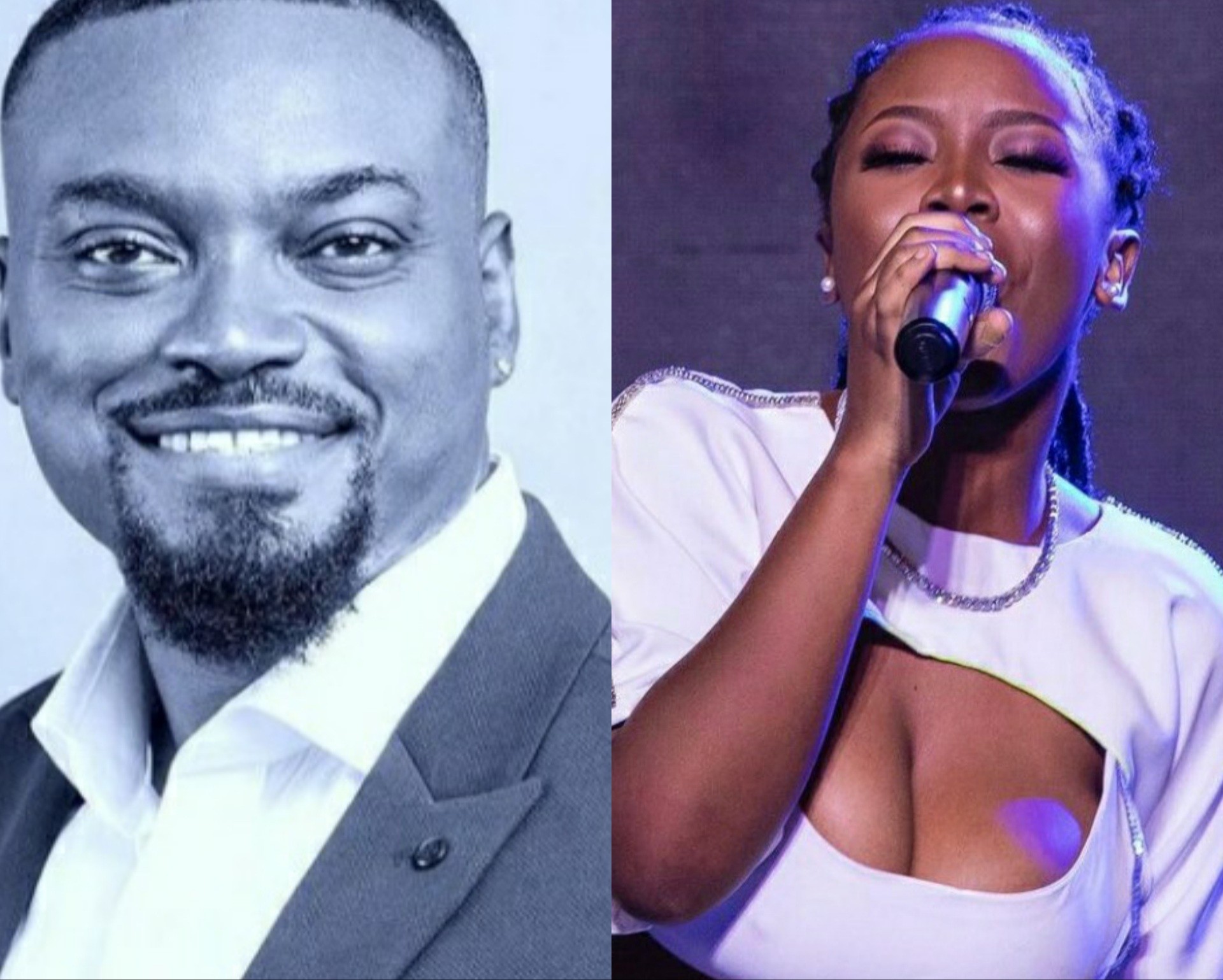 Ghanaian actor Kweku Elliot has jumped to the defence of fast rising musician Jackline Acheampong following the turbulence that has accompanied the release of her “Forever” remix.

The musician who is popularly known as Gyakie released the remix of her “Forever” banger on Friday featuring Nigeria’s Omah Lay.

READ ALSO: My Music Journey Will Be A Legendary One – Gyakie Tells Bella Naija

Although the song is making waves, some Ghanaian social media users are disgruntled at the remix. Some claimed the remix was unnecessary.

In defense, Gyakie sought to explain to them that the song was for a certain target audience which many believe to be an invasion of the Nigerian market.

“It’s not for everyone. Those who connect to it are the ones I made this for,” Gyakie tweeted.

Her response has added more petrol to the fire. A cross-section of social media users claim that Gyakie was disrespectful in her response.

Meanwhile, actor Kweku Elliott who believes that Gyakie and Kofi Kinaata are the Ghanaian musicians who are well positioned to bring a Grammy home, came to the defense of the young artiste.

He said Gyakie made the song for a certain target audience and Ghanaians must learn to live with that.

See his posts below:

I locked myself in hiding and cried like a baby –...