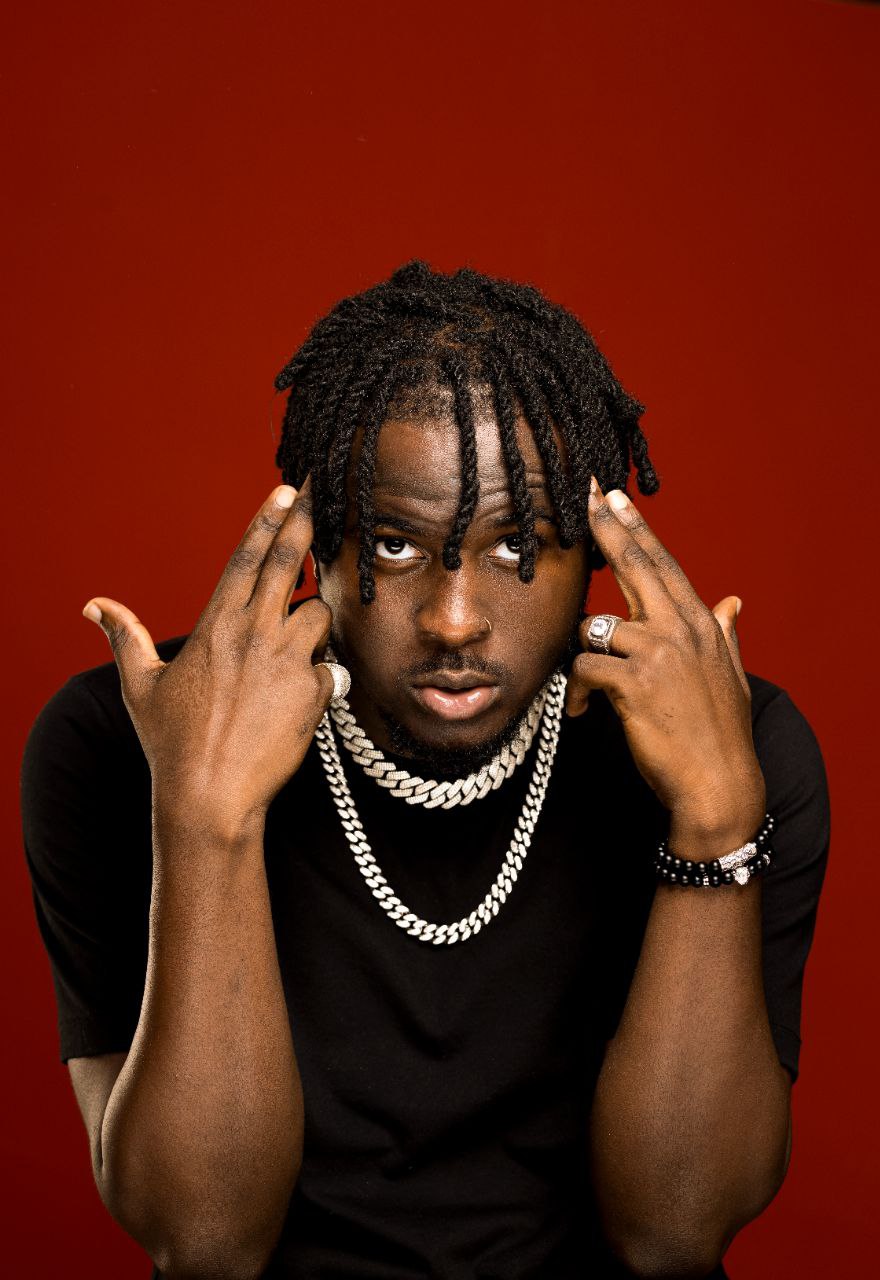 Ghanaian Afrobeats and Hip-hop artiste Korsah is gearing up for his comeback.

The rapper from Atonsu in the Ashanti Region took to social media to announce the release of his first single of the year, “Hater.”

The song he wrote two years ago will be available on various streaming platforms on October 28, 2022, and marks his first single since he was signed to the US-based record label 610Music.

Through “Hater,” Korsah will showcase his vocals, exquisite lyricism, and storytelling skills. The single will also establish his place as the leader of the Afro-hip-hop movement, which he began in 2015.

Korsah is a Ghanaian Afrobeats and Hip-hop artist from Atonsu. Signed to 610Music, the rapper has made a name as the spearhead of the Afro-hip-hop genre with songs such as “Snapchat,” “Show Something,” and “Fa Ma Me.” Over the years, Korsah has proven to be a versatile artist dabbling into genres like R&B, Afro-trap, Drill, Afropop, and many more.

Losing his mother in 2015 inspired him to make music professionally. He draws his hip-hop inspiration from American rappers Lil Wayne and Young Thug and cites Micheal Jackson, Akon, and Daddy Lumba as musical influences.

Korsah Is The Future Of Afro Hip-hop In Ghana – Says...