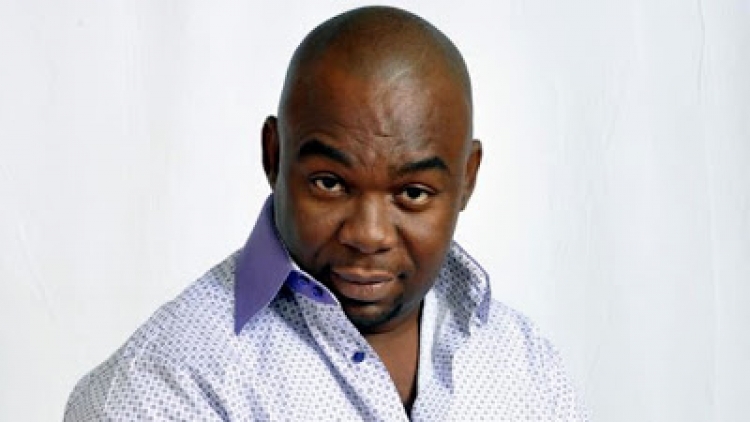 In a discussion monitored by Zionfelix.net on Okay FM, Reverend Azigiza Jnr told Halifax Ansah-Addo that Akuapem Poloo goofed big time for posting such a photo.

He stated that what the Ghanaian actress and photo model did was not right.

Revered Azigiza indicated it was also bad for Poloo to justify why she did that when apologizing for the unfortunate incident.

He further advised her to come out with a clean apology and show how remorseful she has become.

The man of God added that what Rosemond Brown did was wrong and it was not an African thing.

READ ALSO: Ministry Of Gender Is Just Seeking For Attention, They Should Give Rosemond Brown A Break – Popular Movie Producer

Reverend Azigiza questioned how she understands parenting and the good parental skills that have been modelled for her.

While condemning the wrong act, he called for a window of opportunity to forgive her—as the celebrity thing might have eaten into her mind.

Rosemond Brown aka Akuapem Poloo has been heavily criticized following the incident. 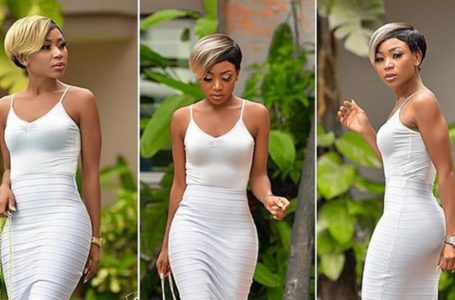