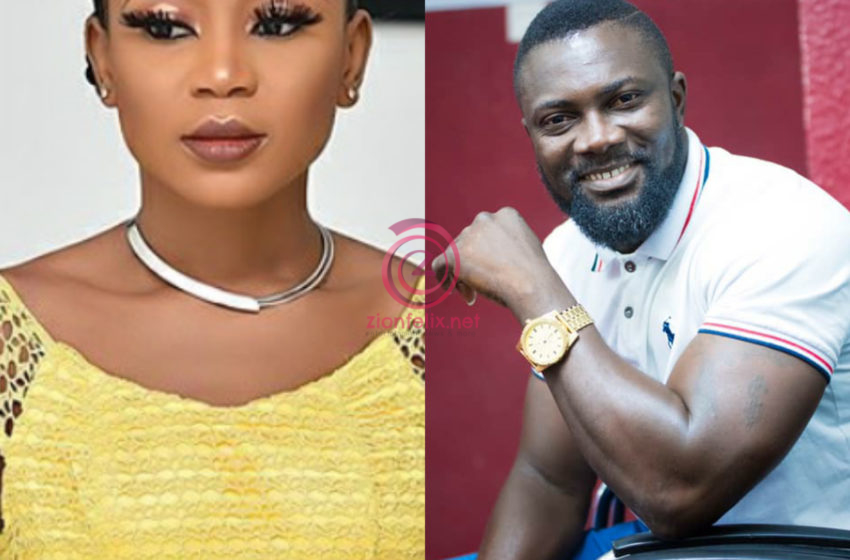 Despite the tears that Akuapem Poloo shed at her press conference, one of her critics is not convinced about her remorsefulness.

Michael Boateng, otherwise known as Mike 2, has confirmed on several occasions that he doesn’t support the behaviour put up by the embattled actress and model.

Speaking to ZionFelix in an interview on the ‘Uncut’ Show, Mike 2, who plies his trade with Adom FM, stated that Akuapem Poloo has not regretted her actions.

READ ALSO: Sarkodie Is Not A Celebrity, McBrown Is Influential And Is A Celebrity – Xandy Kamel Claims (Video)

He argued that Poloo wouldn’t have posted another video on social media if she has indeed regretted her actions.

According to him, the video she posted after her conviction could have landed her into another trouble with the security.

He wondered how she even got access to her device to record the video.

Mike 2 further questioned why the people who were close to her didn’t advise her not to post the photo that has brought her into this trouble.