Sarkodie Is Not A Celebrity, McBrown Is Influential And Is A Celebrity – Xandy Kamel Claims (Video) 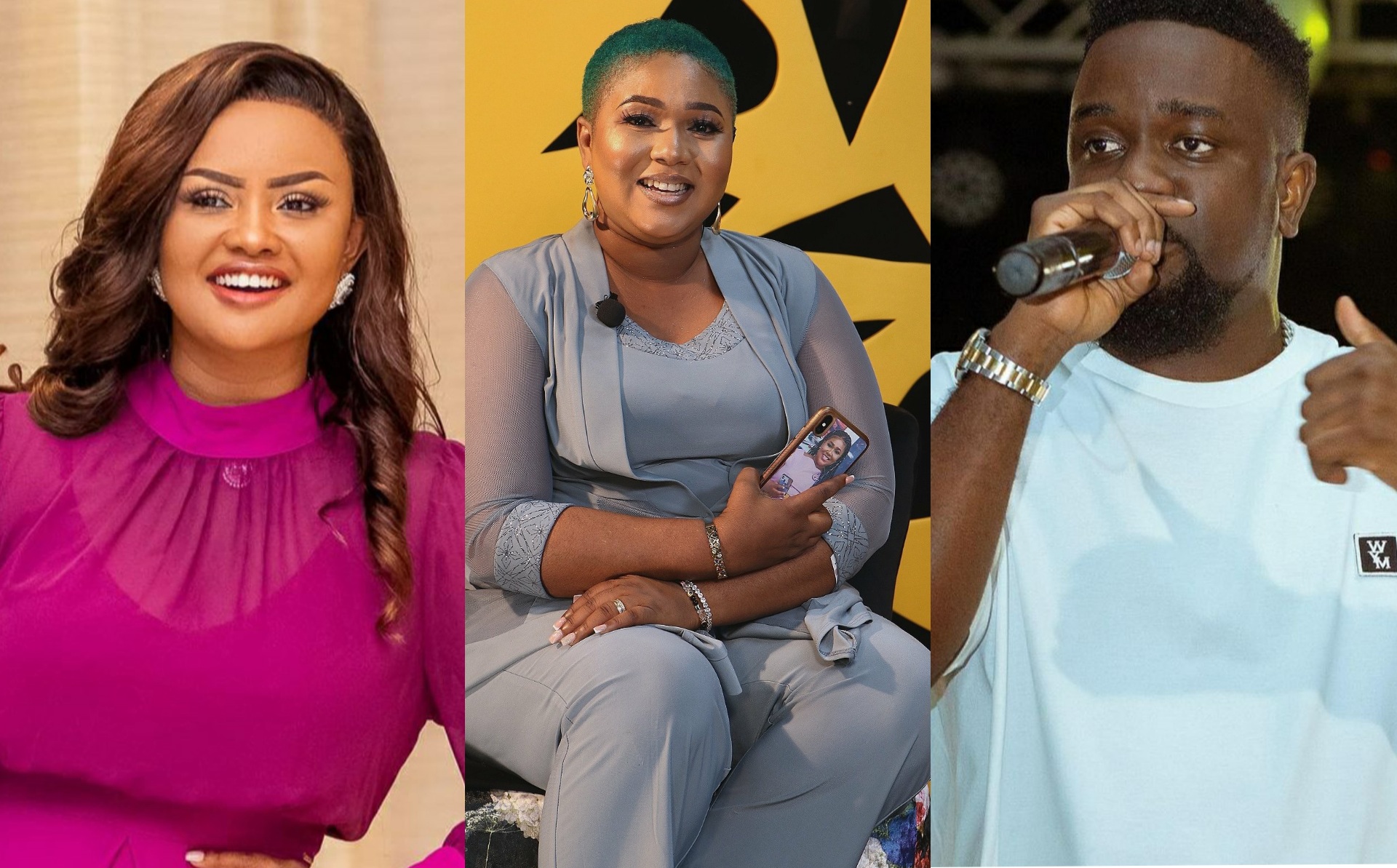 Ghanaian actress Xandy Kamel has made some controversial statements claiming one of Ghana’s best rappers, Michael Owusu Addo popularly known as Sarkodie is not a celebrity.

The actress made the rather controversial statements in an interview with Zion Felix on the “Uncut Show”.

READ ALSO: Xandy Kamel Ditched Me Because Of Money But I Still Love Her – Actor

Xandy started off saying there is no celebrity in Ghana. She said those who can be called celebrities are John Mahama, Kofi Annan, Kuffour and Akuffo-Addo etc.

She claimed that there is a difference between a public figure and a celebrity. She added that Nana Ama McBrown can be described as a celebrity because she has a big brand and she is influential.

READ ALSO: Actress Gloria Sarfo InsuIted Me So I Also Disrespected Her – Xandy Kamel Tells Everything

In a rather controversial statement, she claimed Sarkodie cannot be described as a celebrity just because he is rapping.

PHOTOS: Here Are The Top 5 Musicians For First Quarter Of...