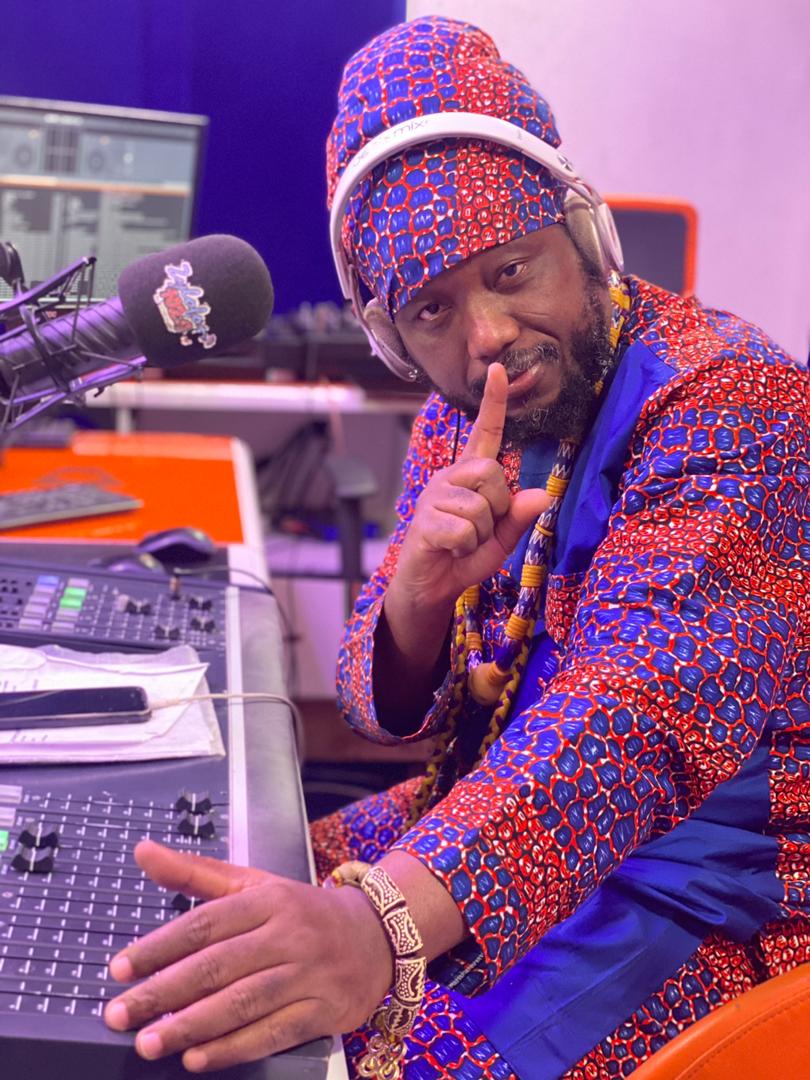 Ghanaian Reggae Musician and radio host Black Rasta has opened up on the rift that existed between himself and dancehall artiste Shatta Wale back in the days.

The “Barack Obama” crooner explained that the whole genesis of their feud was as a result of airplay. He stated that he was in Nigeria when a competition was held between Stonebwoy and Shatta Wale and Stonebwoy won which made Shatta Wale unhappy.

Speaking on Joy FM, Blakk Rasta revealed that “Gringo” hitmaker got angry with him after he played only one song out of four that Shatta Wale gave him but Shatta never told him. He said he only got to know after Shatta Wale went on a TV show to call him a hater.

Blakk Rasta who stated clearly that he doesn’t like dancehall music said he was playing that one out of the 4 because the song was relatable. He also mentioned that the rest of the songs that Shatta Wale brought to him were noise.

As if that wasn’t enough, Blakk Rasta said Shatta Wale later crossed him in traffic with Ara B and accused him of stealing his album cover art.

According to Blakk Rasta, he never gave Shatta the chance to mess around because he took all those events to be the result of youthful exuberance.

Watch the videos below: