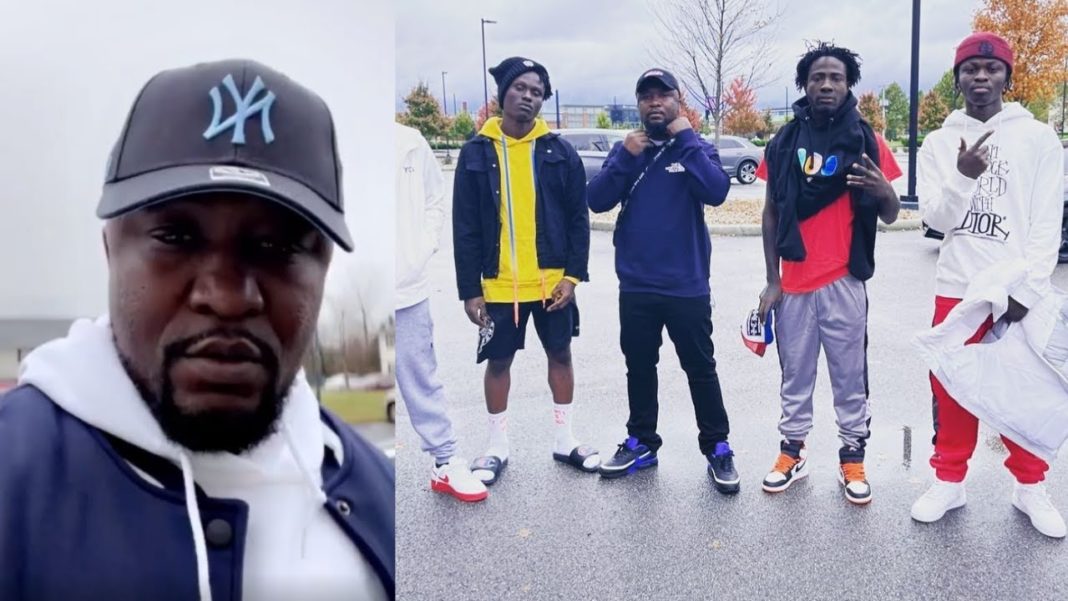 Controversial social media sensation, Archipalago has finally dropped a diss song for Jah Bahd and all the talented young guys who are involved with the Asakaa Movement.

The American-based entertainer and the Kumerica-based drill group had a big fallout some months ago after Archipalago came out to express his displeasure over the decision of the group to refuse to share a snippet of one of his songs on their Instagram page.

The Asakaa Boys came out to react to Archipalago’s rants at the time and explained that they couls not share the song he sent them because it was an Amapiano while they are championing drill music.

Despite the explanation from the Asakaa Boys, Archipalago in a Twitter space fired them again for being disrespectful — an action that got Jah Bahd, one of the young man in the group to angrily fire him and eventually release a diss song for him.

After months of Jah Bahd’s diss song, Archipalago has also released on with a nice Amapiano feel.

The song is titled ‘Aduu Koodey’ and it is a good one. Check it out below