Are You Wiser Than Yaa Jackson’s Parents, Allow Her To Go Wayward – Papa Kumasi To Critics 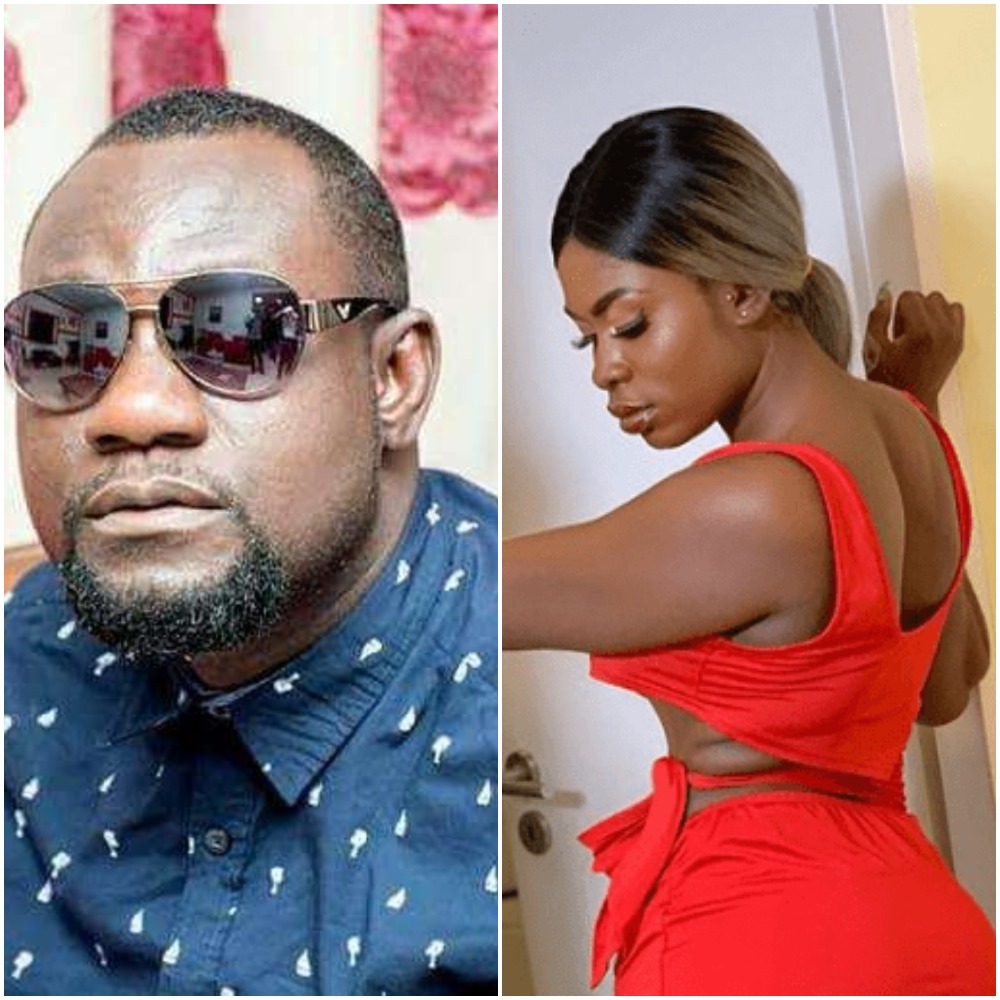 Actor, Papa Kumasi has a message for the critics of Yaa Jackson.

Yaa Jackson, a young Ghanaian actress and musician, has been criticized for how she exposes herself on social media.

Speaking in an interview with ZionFelix in France, Papa Kumasi did not see anything wrong with what Yaa does.

He argued that Yaa Jackson’s behaviour is part of the new era.

Papa Kumasi believes she is getting money from her actions.

He added that the critics of Yaa Jackson are not wiser than her parents.

Papa Kumasi said her parents might have advised her but she is doing it for trends and money.