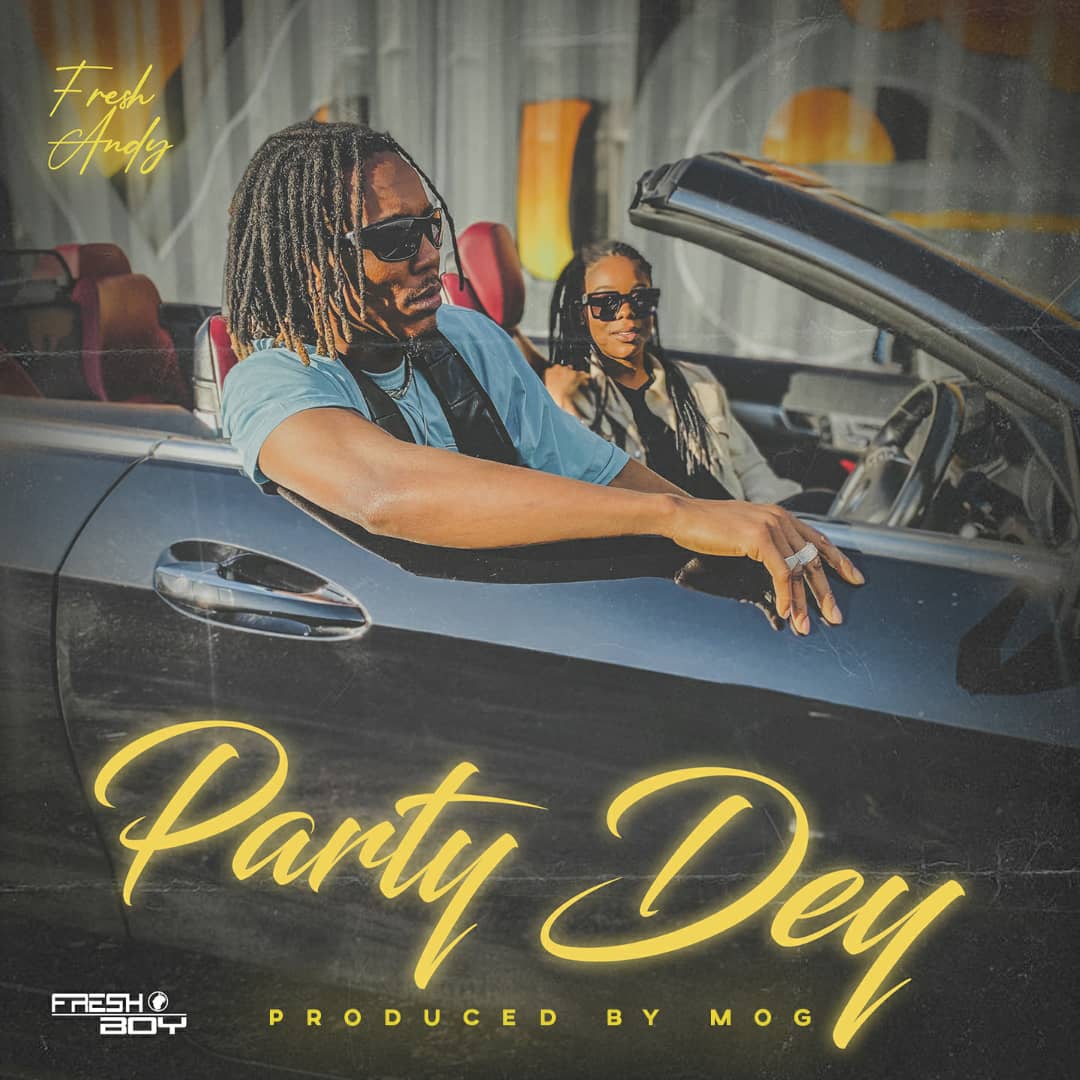 Formerly a member of the Rmvmnt alongside Global Boga, Fresh Andy is on a solo journey to take his music and sound across the globe. He has worked with artists such as Sarkodie, Davido, Medikal, Stonebwoy, & Shatta Wale as part of the dance trio Ghanaboyz.

He is currently under a new management and is poised to take over the music scene.
Fresh Andy can be tagged as an afrobeats and afropop artist but in this new release he also tinkered with the trending Amapiano sound.

The song is set to take over the dancefloors and would be a song to elevate all parties and jams.

Stream song via link below:

Andrews Osei Assibey professionally known as Fresh Andy is a UK based Ghanaian music artist and dancer. He was born in Ghana and later traveled to Italy before settling in the UK. He started his entertainment career as a solo dancer before forming an Afrobeats dancing trio called Ghanaboyz.

They went on to experience high levels of achievements and fame and worked with numerous Afrobeats artists such as Sarkodie, Davido, Medikal, Stonebwoy, Shatta Wale, and many more, performing on big platforms that reached fans internationally. He is currently pursuing a solo musical career and has released “Stay Amazed and Away”.

Fresh Andy has a unique musical style derived from his desire to sing and dance. He however hopes to develop his music career around these various genres; Afro-beats and Afro-pop.

He plans to study and create his own unique sound out of what he has learned from these amazing music genres.