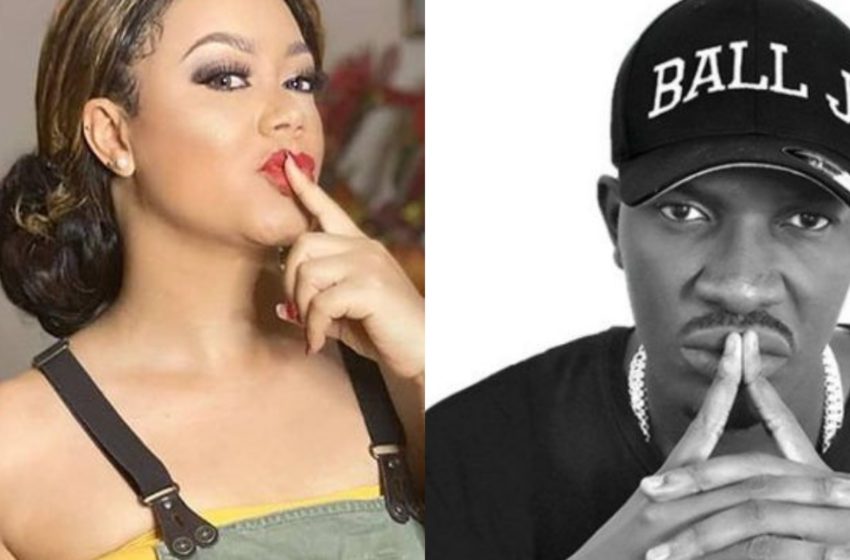 In an interview monitored by Zionfelix.net on Atinka TV, Ball J revealed what happened between Nadia and him.

When he was asked whether he has dated anyone in the industry, Ball J mentioned Nadia Buari.

A further question from the host, Nana Adwoa Annan inquiring whether he dated Nadia, the popular music producer explained he had a good time with her but they didn’t date.

“…If you meet somebody and you have some time with the person, and you say date, I don’t call it like dating,” he said.

READ ALSO: Lil Win Reacts To Fake Prophecy Made By Nigel Gaisie About His Former Manager – Here Is What He Said (Video)

Ball J stated that he knew Nadia Buari from Skillions’ time. He disclosed how he admired the actress.

He clarified having a good time with Nadia before he got married and had kids. 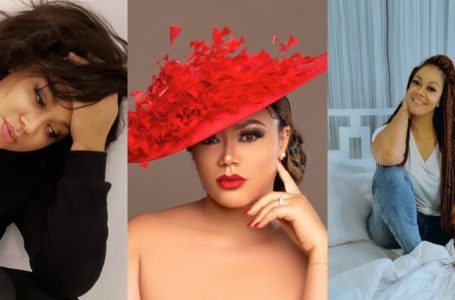 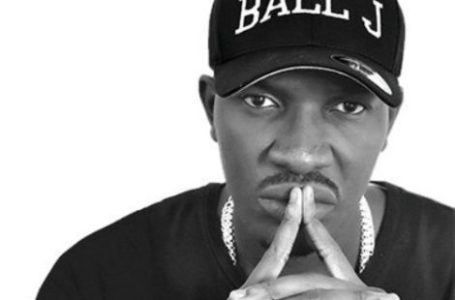