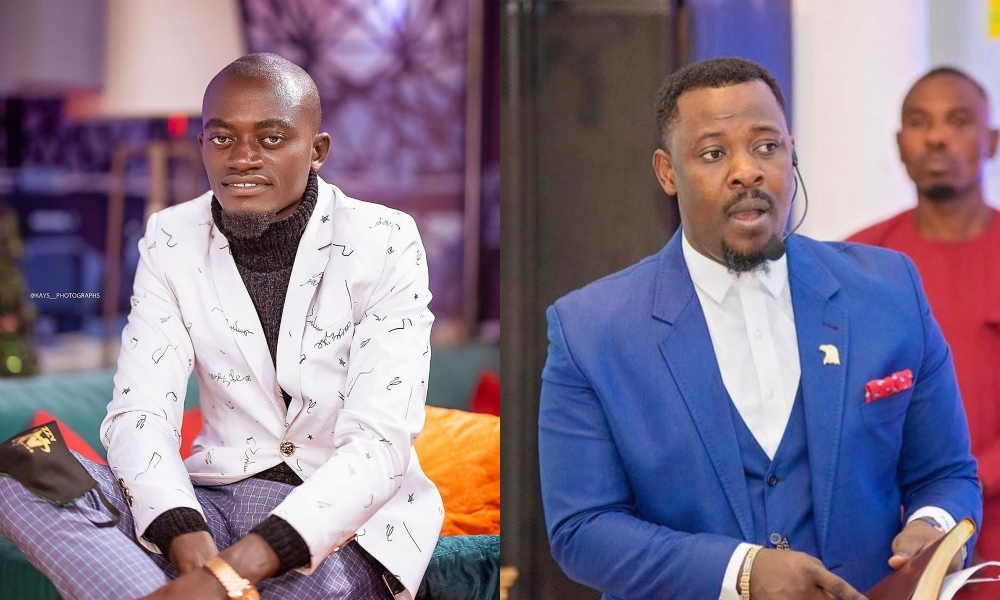 Actor and musician Lil Win known in real life as Kwadwo Nkansah has finally reacted to the false prophecy made by Prophet Nigel Gaisie about the actor’s manager.

While speaking in an exclusive interview with Zionfelix on Zionfelix Uncut, Lil Win indicated that he had heard the prophecy but he chose not to react to it then.

In recounting the whole issue, Lil Win said he together with his team had attended a programme, closed late and decided to pass by Nigel Gaisie’s church.

When they got there, Lil Win was given a prophecy that his manager was working evil against him.

Lil Win said he didn’t let the prophecy get to him nor did he even call his manager, Zack, to find out if there was any truth in the matter.

WATCH VIDEO BELOW: ( Forward to the 30th minute to hear what Lil Win Said)

According to the actor, he realized Zack started reacting to the prophecy which went viral but he (Lil Win) thought he was doing so just to hype a song he was about to release.

Lil Win added that now that the whole world, through Ken Agyapong, have been made to see the lies in the prophecy, the harm had already been done and Zack had already spoken about the matter.

When asked if he believed the prophecy made by Nigel Gaisie, Lil Win said Nigel was a man of God and that he was not going to worry himself to think about such things.

Who Is Ola Michael, He’s Useless In The Media Space –...