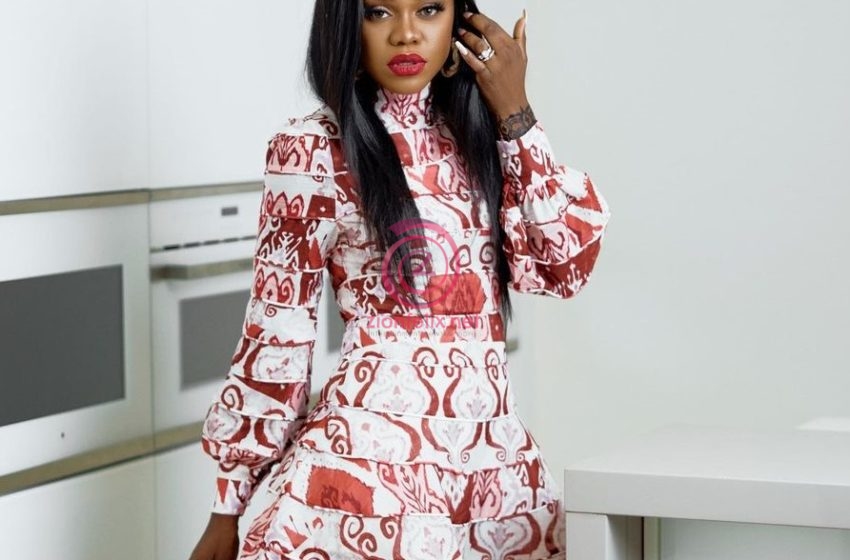 Award-winning Ghanaian singer, Rebecca Akosua Acheampomaa Acheampong, better known as Becca in showbiz has flaunted her beautiful house in Accra and all the expensive cars in it in a new video seen online.

Her big house and plush cars were captured when she was filmed as she was featured in a recent interview with correspondents of CNN on a show they have dubbed ‘My Drive’.

In a video we have seen on her page, Becca introduced the show and talked about where they were headed when she stepped out of the big house.

She then jumped into her black coated Range Rover Evoque and began to drive away.

Well, as she was moving out of the house, her two other cars which was partked infront of her nice house was also captured in the video.

Life is certainly good for the award-winning singer and CEO of Kora Spa. Check out her video with the CNN below for all the juice you have read about 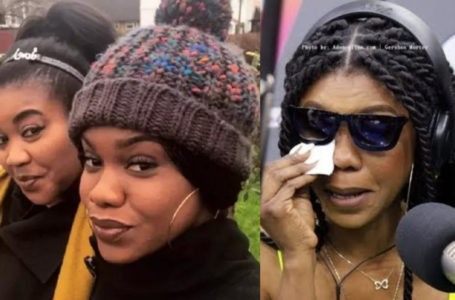 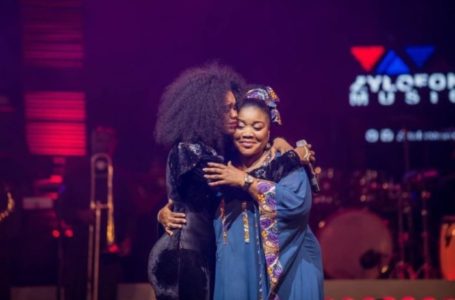 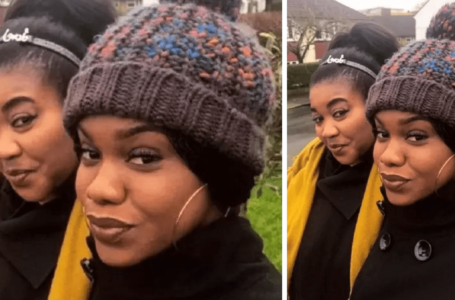 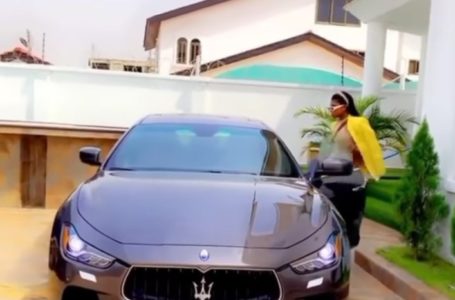 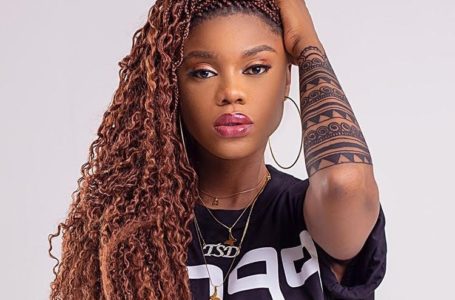