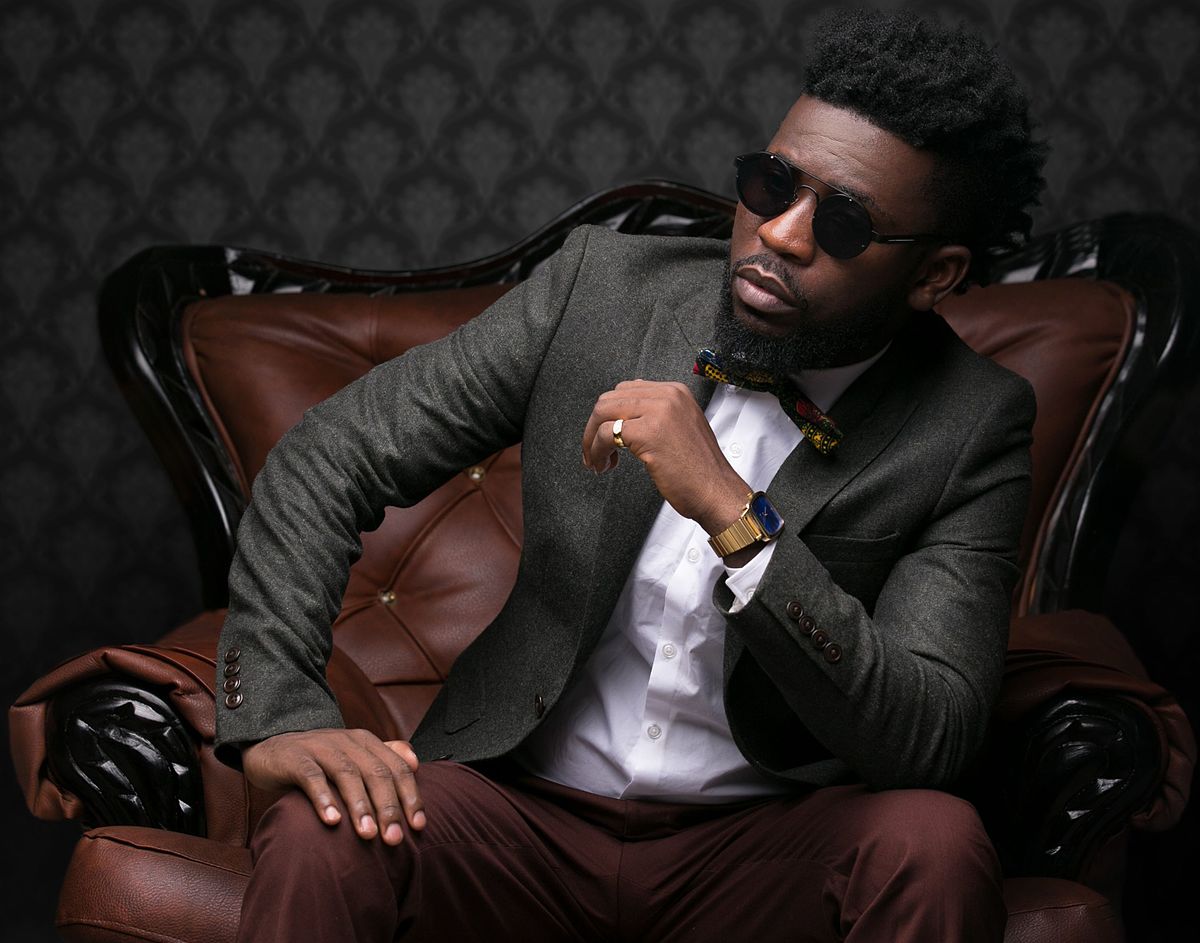 Bisa Kdei is set to mark ten years in music.

The highlife musician has disclosed that he will be celebrating the milestone with a concert.

He confirmed that the first concert will take place at the Indigo at The O2, London, on November 18.

Kdei also plans to organize another concert in Ghana later.

“I want to appreciate my fans who played a vital role in my success story as a musician, and November’s concert will be remembered for a long time,” Bisa Kdei told Graphic Showbiz.

“After the concert in the UK, I do another one in Ghana all in the name of celebrating my success.

“At these concerts, I will perform all the popular songs that I am known for,” he added.

Bisa Kdei got his breakthrough in the music scene with the ‘Azonto Ghost’ movie soundtrack.

Share
Facebook
Twitter
Pinterest
WhatsApp
Previous articleBobrisky rumored to be charging an outrageous GH¢35,000 per advertisement – see full details
Next articlePapi Of 5five Fame Explains Why He Does Not Fall In Love With Women – Watch Video
- Advertisement -