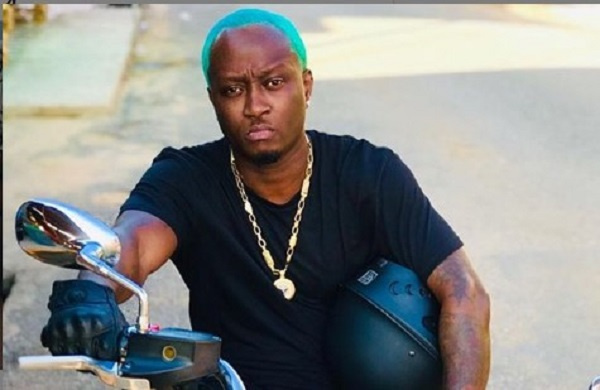 One of the members of defunct music group 5five, Papi has disclosed that he is not someone who believes in the widespread claim that people should fall in love before getting into a relationship.

According to him, he is not good with love because it hardly happens that he will fall in love with ladies.

READ ALSO: Don’t Marry If You Live In A Single Room – Oboy Siki To Men

He stressed that he sees falling in love as a very powerful thing which is why he is most of the time afraid to get into that space.

Papi also added that it is something that happens maybe once in a decade in his love so mostly he just has sekz with ladies just because he either finds them beautiful or attractive.

Despite making all the claims about his fears of falling in love, Papi on the other hand disclosed that it is quite crazy when he falls in love with a particular woman because of the things he does.

Watch Papi speak in the video below for more…