You would think Bisa KDei is shy, but he has found himself on a wanted list in Cote D’Ivoire! And guess who put him on that list- the President of the French-speaking nation, H.E Alhassane Ouattara.

But chill out guys because it’s not for any wrong reason, it’s for the same reason we all want him- His music is well loved by the people of Ivory Coast and their first family.

The ‘Mansa’ hitmaker made this revelation while on Empire 102.7 FM’S Drive Entertainment show. He revealed that his team was still considering an invitation from H.E. Alhassan Ouattara to headline a strong list of music acts from across the continent. He is the only Ghanaian artiste that was invited.

The indigenous crooner also shared experiences on his recent London tour before revealing that he was hard at work on a collaborative project between himself and Nigeria gem Reekado Banks. Inside sources say that the song is of Afropop genre but KDei himself is tightlipped on giving further details. Apparently, both artists have decided to keep information about the song on a down-low until the song is finally released.

Lately, International tours are the new bread-and-butter of an exploding continental music industry. The best music acts do not only stay home to pack auditoriums to capacity or enjoy money-spinning endorsements and sponsorships but as well have added a new venture of touring nations across the continent to headline sporting events, fanbase expansion or award concerts, presidential inaugurations and celebratory concerts.

Multiple award-winning R&B artist Akon once professed, “Africa is the next major region of growth in spending on music and entertainment.” The talented African-American artiste has been proven astute with that prediction. Africa’s entertainment industry has developed into a billion-dollar economy. Much credit to music acts all across the continent for working hard to achieve this reality. 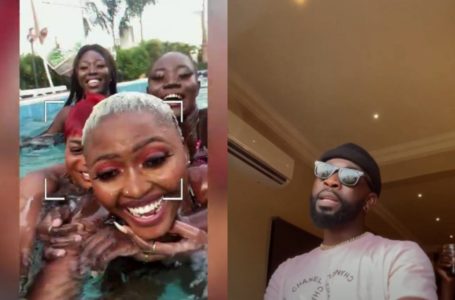 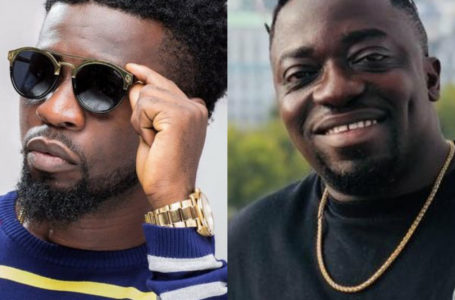 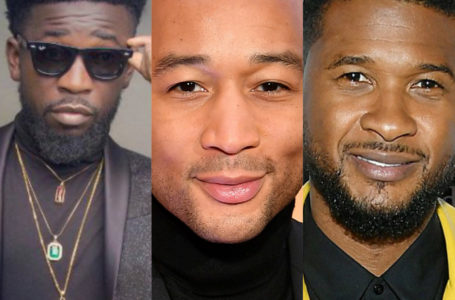