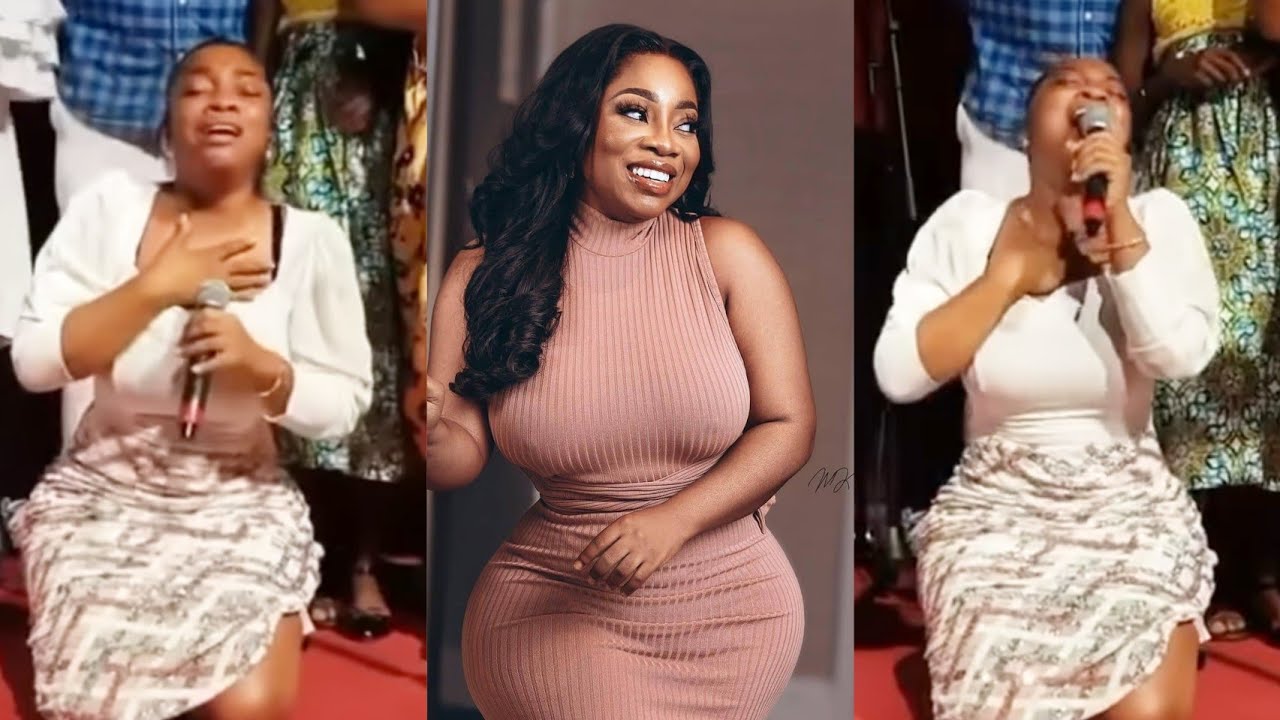 Moesha Bodoung‘s repentance and decision to become a born-again Christian is gradually becoming one of the most difficult decisions she has taken.

After she was recently released from the spiritual home she was getting assistance and the needed help to heal from all the things she was going through, Moesha Bodoung has taken over the Snapchat space with a lot of videos that have left her followers in wonder.

Even though some of the previous videos she shared caused some social media folks to question her current mental state and her claims of being a born-again Christian, the former slay queen has dropped a fresh video that is causing a big stir.

In the video he shared on her Snapchat page, Moesha is heard saying that she was about to take alcohol, and reveals that she loves to take in alcohol occasionally.

READ ALSO: Jay Bahd Finally Speaks About The Leak Of His Viral Sekz Tape And How His Mother Reacted – Watch Video

Moesha added that she was fully aware God did not want her to take in alcohol, she was sure that he will understand that she is his stubborn daughter who cannot do away with taking alcohol.

The video after it surfaced has been causing a lot of stir with many netizens at a loss as to what to make of the video. Watch it below and let us know what you also think in the comment section