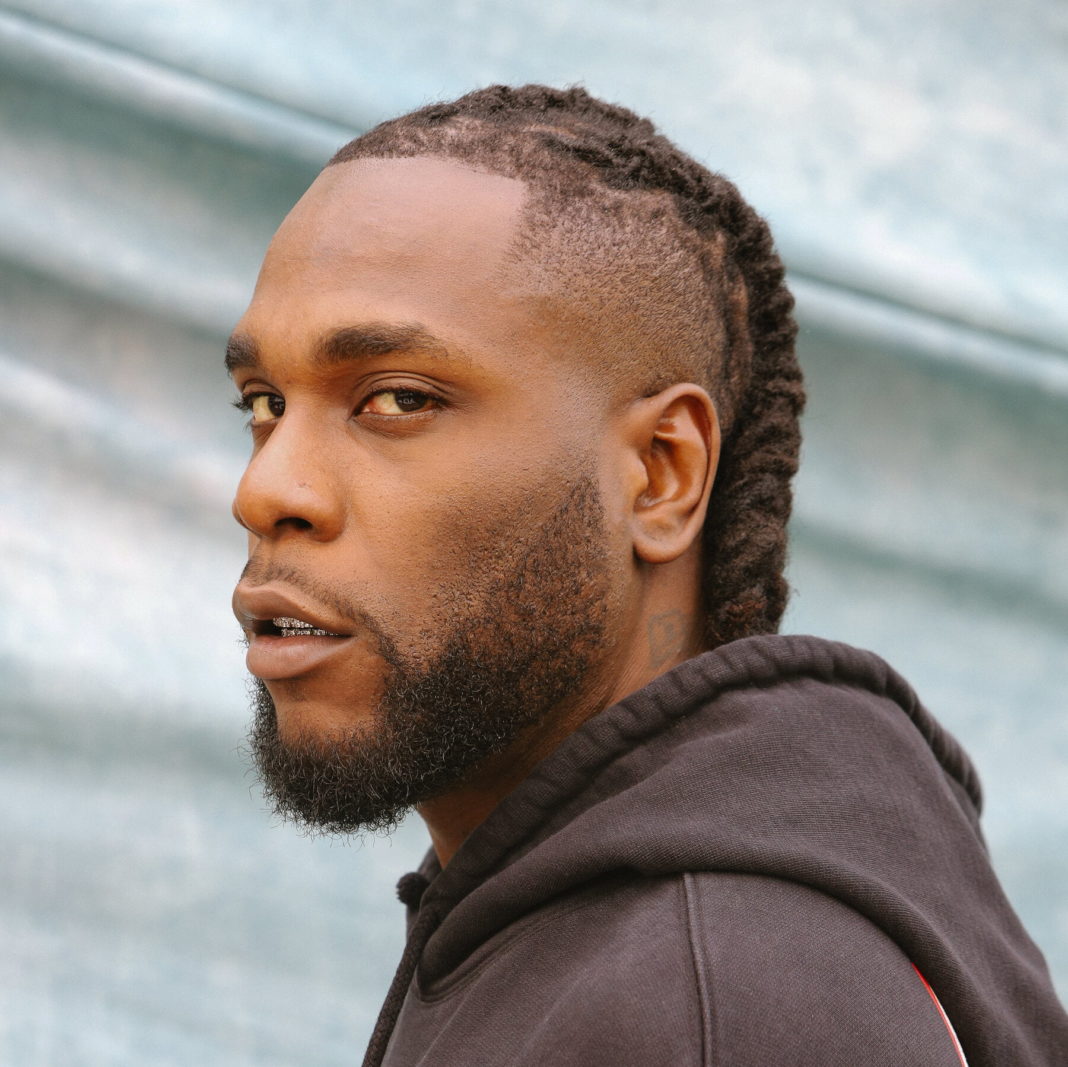 Nigerian superstar, Burna Boy, has apologized to his fans.

The popular Nigerian musician was blasted for reportedly arriving late for an event.

The ‘Last Last’ singer was also reported to have disrespected patrons of the event.

But in a statement sighted by Zionfelix.net, he denied the claims that he was late for the event.

Burna explained what happened, stating that he cannot go all over the world and neglect his own people.

He claimed there was an issue with his audio and he had three options.

Burna Boy indicated that he waited for the audio to be fixed and that delayed the show.

The Nigerian musician further opened up about plans to work on building world-class infrastructure in the Nigerian entertainment business.

Read his full statement below.

Shatta Wale Reacts Amid Trolls And Backlash Over His Announcement About...