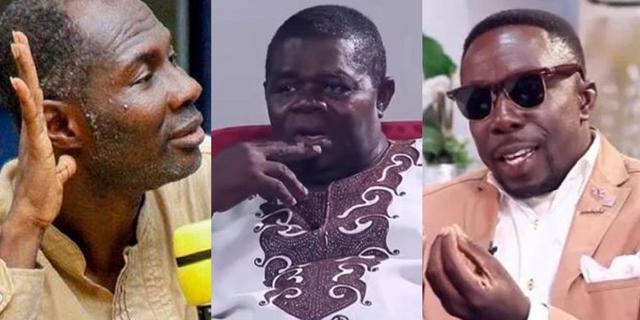 Veteran Ghanaian actor, Psalm Adjetefio, popularly known as T.T has reacted to the claims of actor Mr. Beautiful that he squandered some monies given him by Prophet Badu Kobi to build a two-bedroom house.

In an interview recently, Mr. Beautiful stated that Prophet Badu Kobi gave T.T this money when he first came to their church and claimed he had a piece of land at Doodowa.

In his response to this wild allegation, T.T described Mr. Beautiful as a big lair even though he admitted he was given some money.

He clarified that he was given just GHC 6,000 and that obviously that amount of money cannot build a two-bedroom house as Mr. Beautiful has been trumpeting.

He also added that Mr. Beautiful has gone on this tangent before which made him lose some money Vodafone Ghana was willing to give him.

I Would Have Died If Medikal Spent... 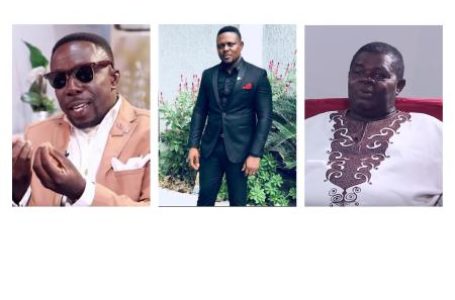 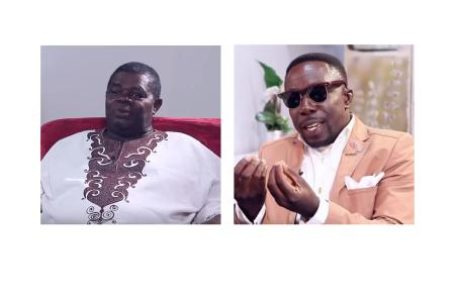 Psalm Adjeteyfio Was Given Money By Prophet...