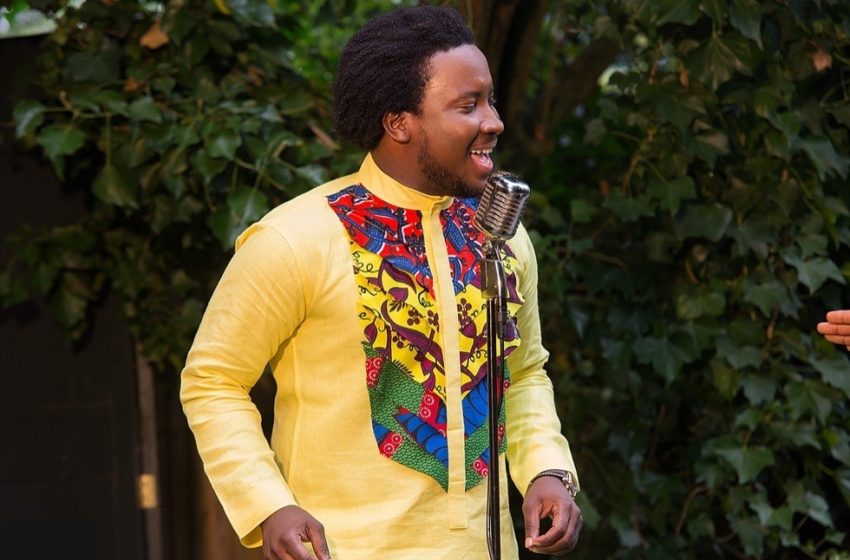 US based Ghanaian preacher and singer, Dr. Sonnie Badu has outlined what he believes is a lasting solution for Ghana’s unending LGBTQI crisis.

The founder of the US based RockHill church suggested that the foreign powers who seek to enforce LGBTQI rights and protect them should give them asylum visas to leave Ghana for those countries.

This, he said will allow these people to leave peacefully and get proper medical attention to diseases claimed to be associated with the menace.

He also added that this solution will prevent this back and forth which is leading to some western countries denying visas to those speaking for the LGBTQI bill.

He however mentioned that Ghana has more serious problems than the LGBTQI issue. 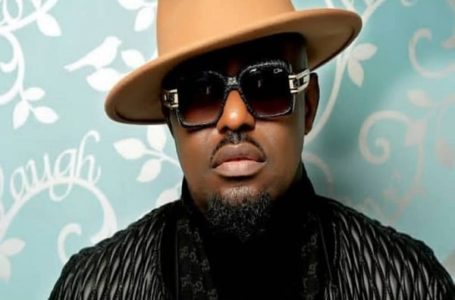 Who Are Christians To Be Judging LGBTQI... 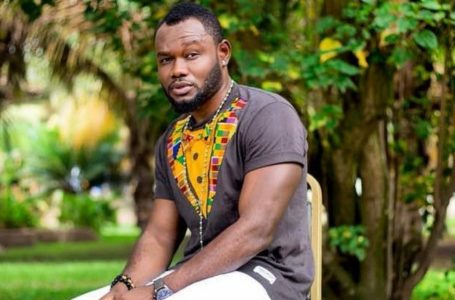