Celebrity Birthday: Videos from Zionfelix’s Birthday and Studio Launch Take Over Social Media (See All The Stars Who Were There) 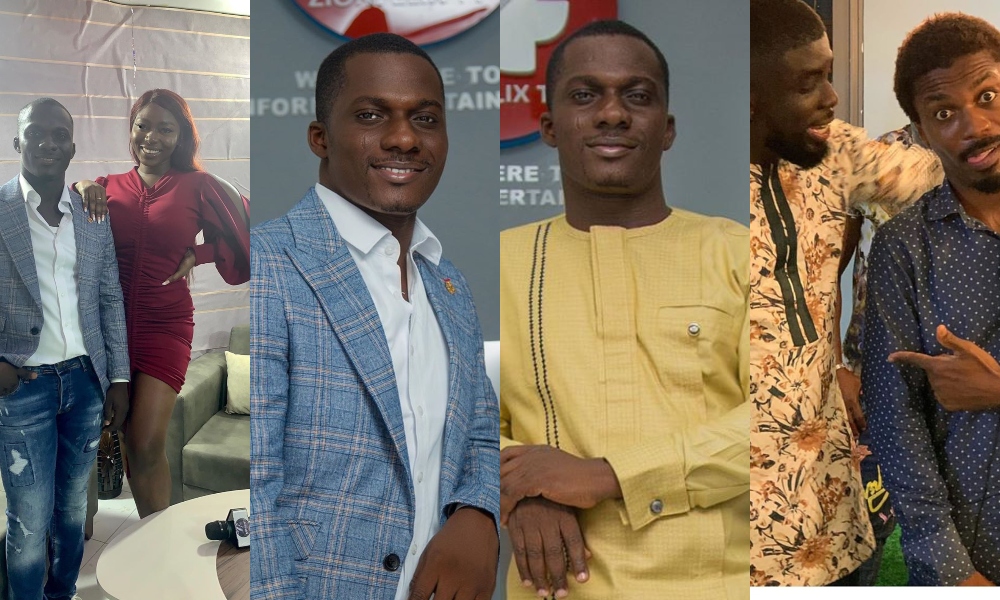 Felix Nana Yaw Adomako, popularly known as Zionfelix, turned a year older on July 7, 2020. To mark the occasion, he held a celebrity birthday bash and had most celebs passing through.

Videos from the celebrity party have taken over social media as they have become the talk of town.

Many stars in Ghana including actors, musicians, TV and radio personalities showed love to the celebrity blogger as they went all the way to his Kasoa home to support him.

Zionfelix was celebrating two wins – his 29th birthday and the launching and official opening of his fully-fledged media outfit comprising a website, radio and TV station.

The whole-day event was filled with so much fun and excitement as loads of well wishes and gifts kept coming in.

Zionfelix indicated that he was so much overwhelmed by the love and affection shown him on his birthday.

WATCH VIDEOS FROM THE EVENT BELOW:

Castro Is Still Alive, He Will Return Soon – Funny Face...