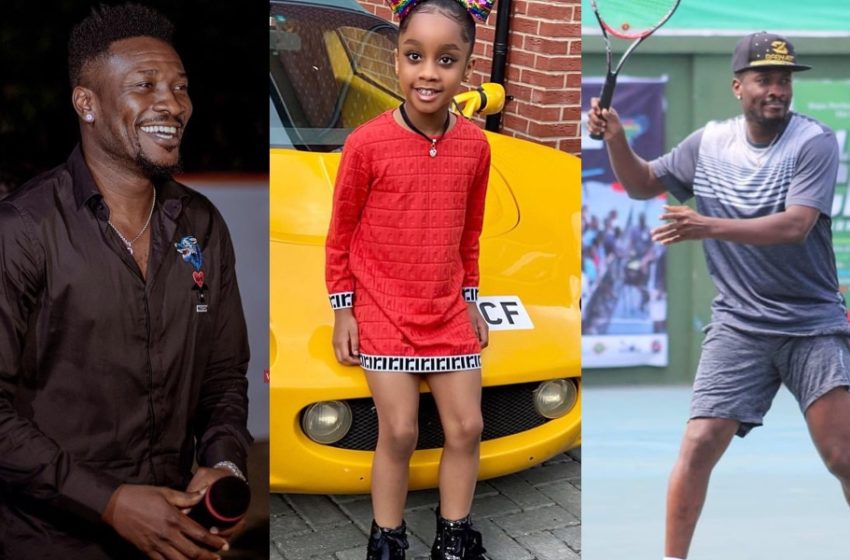 The footballer who also doubles as a musician took to his IG handle to bless his timeline and fans with adorable photos of Ohemaa.

READ ALSO: My Mum Was Sick For A Year But Actors Neglected Her – Miliky MiCool’s Son Speaks in Video

The young lady who has some resemblance to her dad was seen posing for the camera on different occasions.

She beamed with gracious smiles as she posed like a model and glowed in front of the cameras.

Asamoah Gyan, in celebration of his daughter, wrote: “Somebody help me wish my lovely princess a big happy birthday 🎂🎁. Ohemaa, daddy loves you soo much ❤️❤️❤️❤️”

Fans and followers of Ghana’s all-time highest goalscorer took to the comment section to wish little Ohemaa a happy birthday and also thanked God for her life.

NOt loong ago, Asamoah Gyan, for the very first time opened up about his infamous penalty miss against Uruguay at the 2010 World Cup which was staged in South Africa.

The goal poacher indicated that he was always haunted by the incident and wished he could go back in time to convert the kick which would have seen him making history for Ghana. 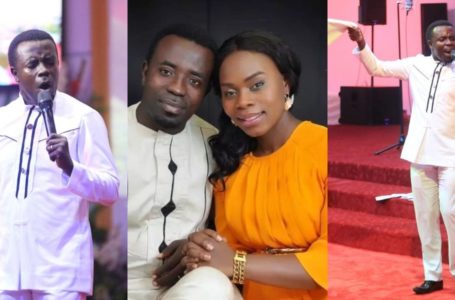 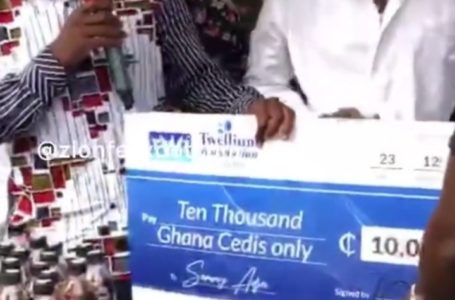 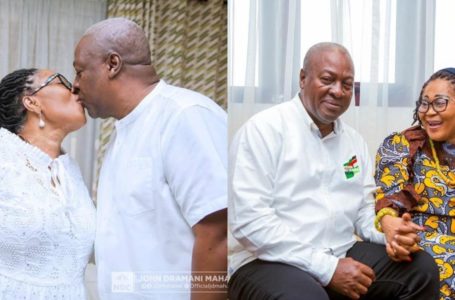 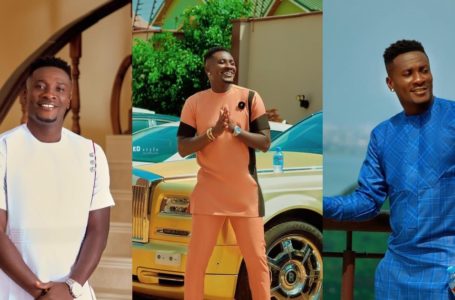