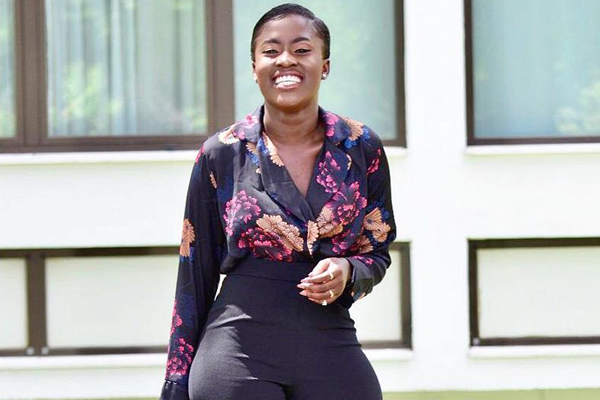 The YOLO star actress took to social media to announce her ambassadorial deal with Pinamang Cosmetics in a post sighted by Zionfelix.net.

READ ALSO: Celebrity Birthday: Videos from Zionfelix’s Birthday and Studio Launch Take Over Social Media (See All The Stars Who Were There)

“Happy To Announce My Signing As An Official Brand Ambassador For Pinamang Cosmetics. Signed & Sealed !!…” She wrote on Instagram.

Her signing comes a few days after Tracey Boakye and her daughter Nana Akua Nhyira were also signed by the skincare products company as Ambassadors.

Currently, the company can boast of many Ghanaian celebrities taking the roles as Ambassadors. 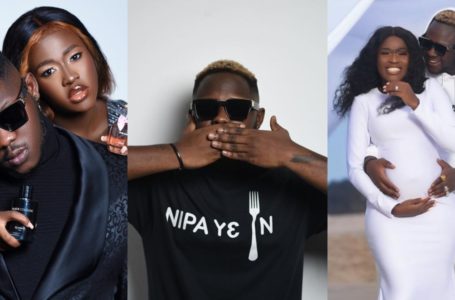 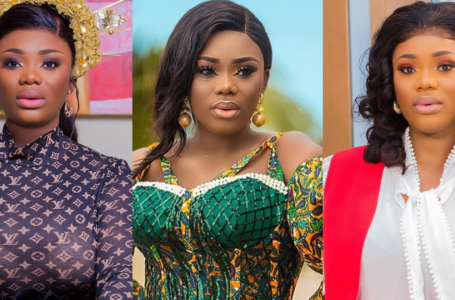