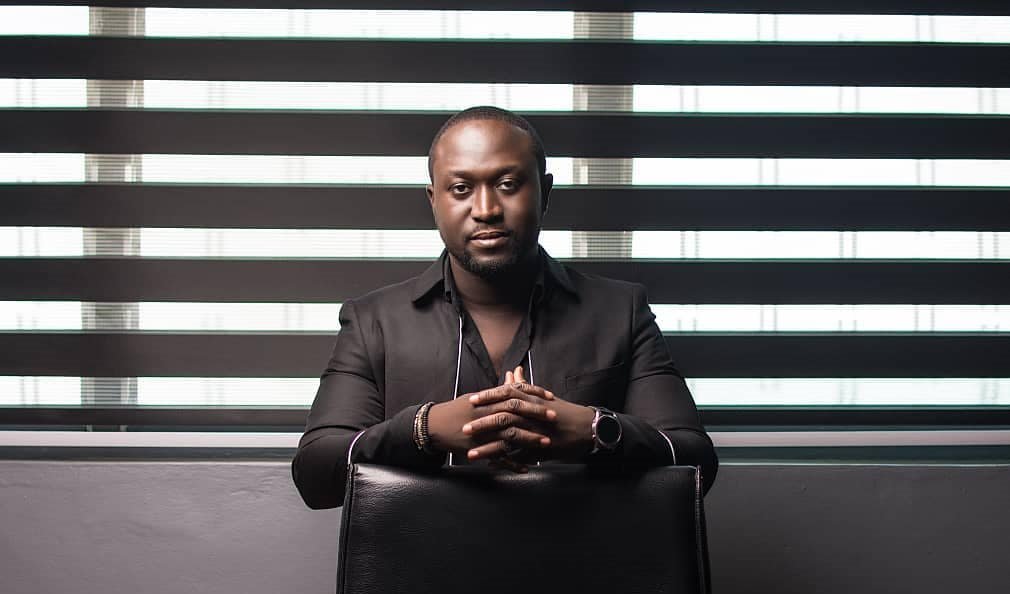 The Chief Executive Officer of Lynx Entertainment, Richie Mensah has blamed media houses for the predicament of one of his artistes.

The artiste, Kuami Eugene is in hot waters after he got sued in Ghana by a Ghana-based Nigerian artiste for plagiarising his song.

The musician, Oduma Essan is seeking damages worth Ghc 120,000 which he claims covers the production of the song, video shoots and promotions both in Ghana and Nigeria.

Reacting to the suit, Richie said it is the fault of the media because they mostly dwell on bad news to thrive.

He said the media is responsible for the situation because they failed to protect Kuami Eugene and instead, to have been publishing bad news about him.

In an interview with Joy News, Richie said Oduma’s allegations are neither here nor there because the only similarities the two songs have is the title.

He added that, Kuami Eugene released the tracklist of his Son of Africa album which had “show body” before Oduma released his “show body” song.

My Victory Will Open The Gate For Other Young Hardworking Musicians...