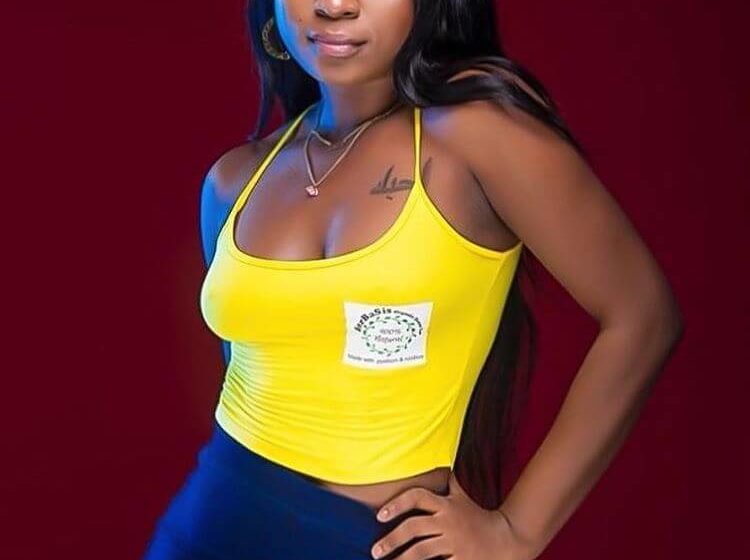 Ghanaian actress and television presenter, Andrea Owusu, well known as Efia Odo, has expressed her disappointment in the Ghana Police Service for inviting Rosemond Brown after she posted a nude photo to celebrate the birthday of her son.

In a tweet sighted by Zionfelix.net, Efia Odo said the police should have searched for the person who stole her wifi instead of summoning Rosemond.

In another post on twitter, Efia defended Rosemond Brown’s action which has been condemned by many people.

According to her, Akuapem Poloo did not endanger her child’s life in any way or any form.

She, therefore, charged the police service to arrest older men raping younger kills instead of wasting their time on Rosemond Brown.