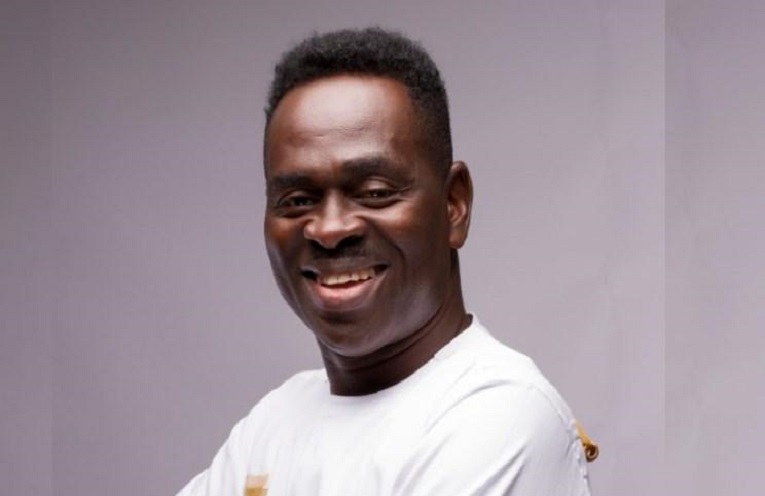 For some time now, we have seen many people lamenting over how current Gospel songs are weak spiritually.

Joining this discussion, Yaw Sarpong, who has been in the industry for a long time, asserted that songs churned out by these new Gospel musicians are noisy.

He observed that they rush to record their songs.

“Songs released by current gospel artistes are all noisy,” Yaw Sarpong said in an interview with DJ on Happy FM.

“Most of these artistes don’t have patience when recording their songs. They quickly want to get everything done so they can release and launch immediately.

“I feel their challenge is that most of them actually have good storylines that will impact lives but how to put the lines together and make the song sound great is their problem,” Yaw Sarpong added.

READ ALSO: Evangelist Addai Broke My Home and Caused Me Pain; His Apology Means Nothing To Me – Vivian Jill Lawrence (Watch Video)

If they are to have patience and put some things in place, he believes, “This will prevent them from releasing noisy songs.” 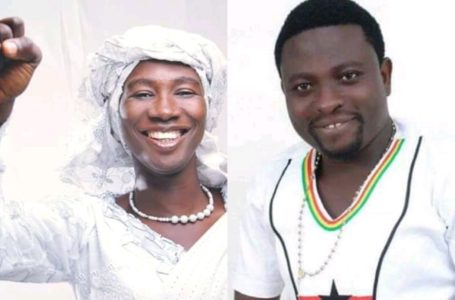 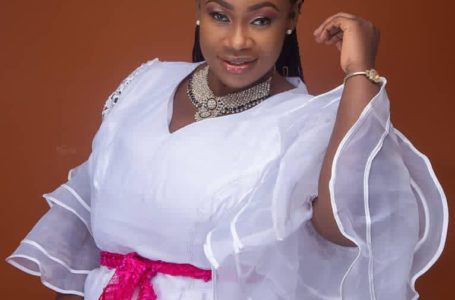 A Gospel Musician Shouldn’t Be On Every... 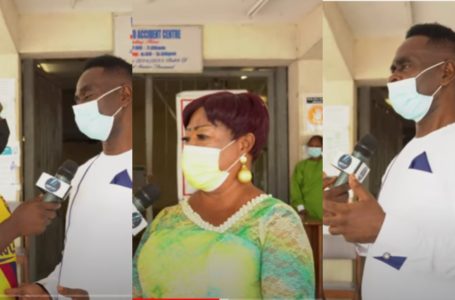