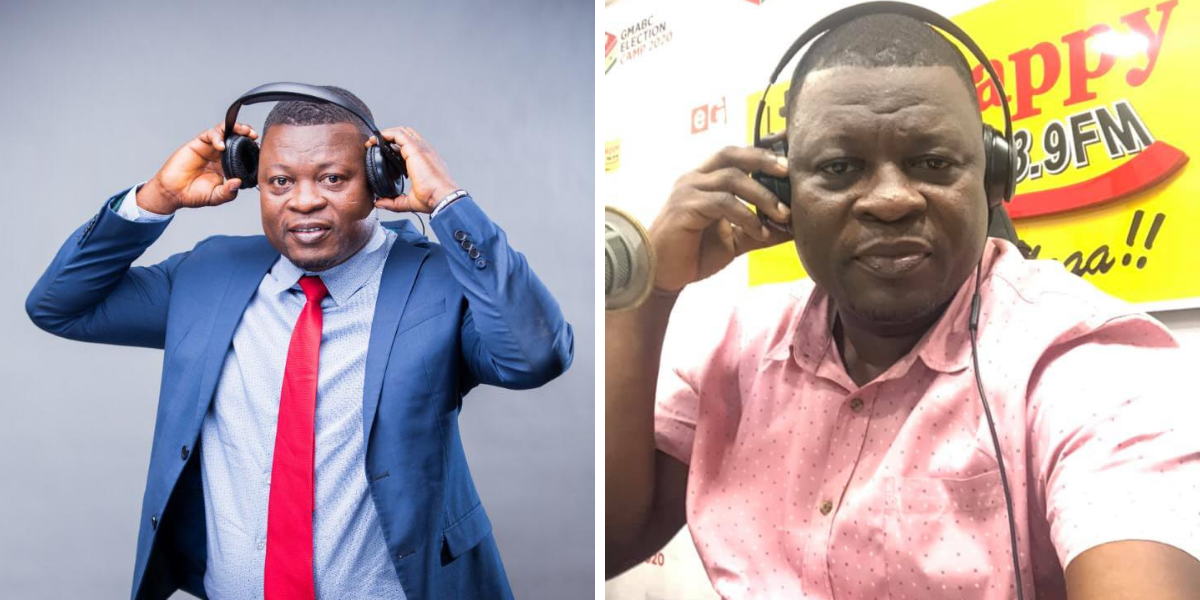 Details about the burial of DJ Advicer have emerged.

The former Happy FM presenter sadly passed away on March 4, 2021.

His demise was as a result of a short illness.

The one-week observation for the late DJ Advicer was held at the premises of Happy FM on Thursday, March 25.

READ ALSO: EXCLUSIVE: Gyakie Reveals She Has A Song With Mayorkun Which Will Soon Be Released (Video)

Zionfelix.net has gathered that a wake keeping will commence on April 16 which will be followed by his burial service at Prisons, Cantonments on April 17.

The burial rites will take place at Ekumfi in the Central Region.

Talented Kid Poet, Nakeeyat Pleads With Ghanaians To Get Her A...