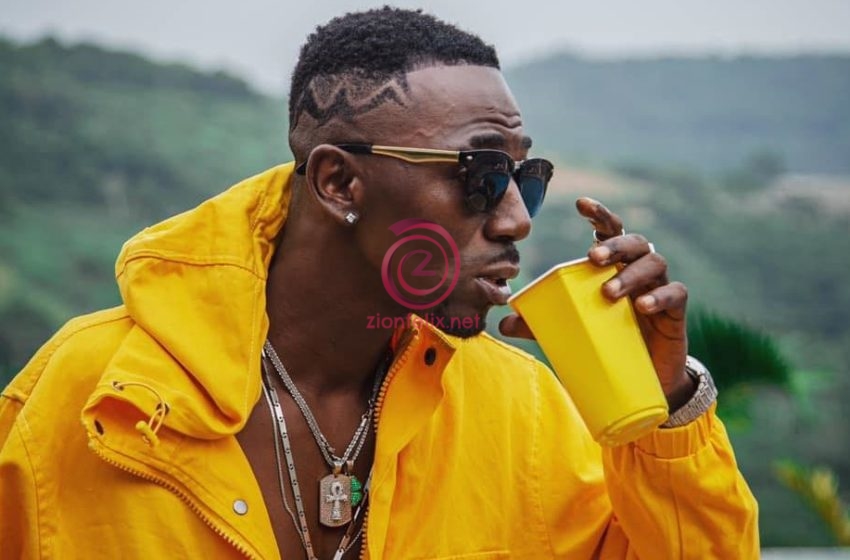 A member of the defunct SM Militants, Joint 77 has warned the fans of Shatta Wale not to add him to any of their WhatsApp groups.

In a video available to Zionfelix.net, Joint 77 said the fans have not adhered to Wale’s advice to them not to add the Militants to any of their groups.

The musician, who was not happy about the development, urged the fans of Shatta Wale to take him out of the groups they have created.

He stressed that nobody should add him to their groups because he is tired—likewise his phone and battery.

He also questioned what they want him to see in the groups that they are worrying him.

Joint 77 further stated that the fans have not done anything to support them since they created these groups.