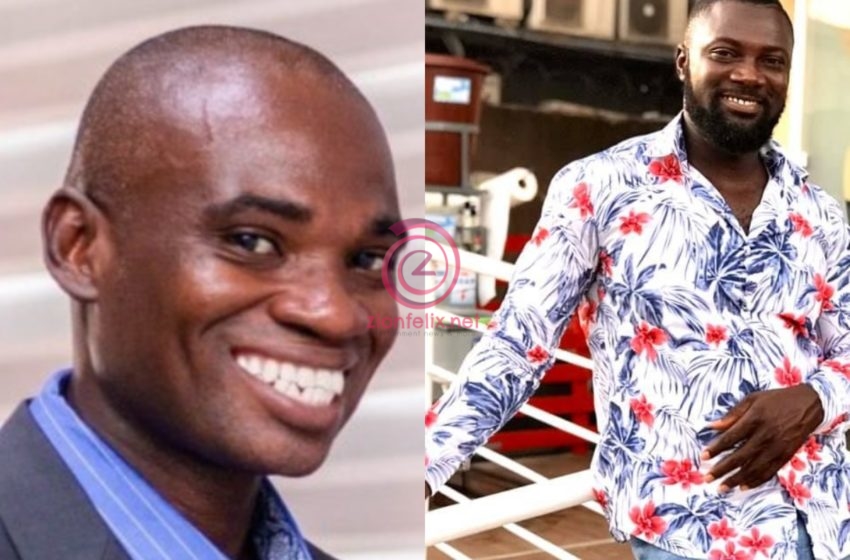 After he successfully swindled a section of Ghanaian celebrities and public figures, Dr Kwame Owusu Fordjour aka Dr UN has been criticized for his actions.

While some people are hailing him for being bold, others think he needs to be arrested for impersonation, fraud/scam and other related charges.

However, popular radio presenter, Michael Boateng, well known as Mike 2, has jumped to his defence.

In a post sighted by Zionfelix.net, Mike 2 said Dr UN has not defrauded anyone.

According to him, he made this conclusion after he listened to him on multiple platforms.

He wrote of Facebook: “Listening to Dr Fourdjour on a number of platforms I could draw cognitive conclusion that he has done nothing to defraud anyone….”

Mike 2 added: “Has anyone done investigation to find out whether the said disclaimer purported to have come from the ‘UN’ is even authentic?
“It is his award and having the feeling to mentor Kofi Annan and besides his award does not attract any vote or payment unlike the other award schemes in Ghana…”

READ ALSO: They Sidelined Kumasi Musicians But Kumerica Movement Has Put The Shine On Us Again – Ypee

Currently, Dr UN is one of the most talked-about persons in Ghana after he successful tricked some public figures in the country to believe that an award he gave to them had links with the United Nations and the Kofi Annan Foundation.

His action has compelled the United Nation’s office in Ghana to come out with a statement distancing themselves from the claims he has made.