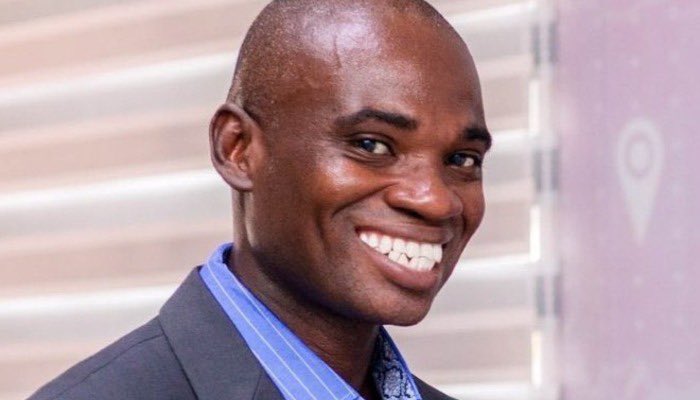 Kwame Owusu Fordjour popuparly known as Dr. UN must be a very lucky man. The self-acclaimed United Nations Ambassador and celebrated Ghanaian awards scammer is rumoured to be have gotten the opportunity to host this year’s MTV Africa Music Awards.

The news which came from Ghanaian blogger Amewyaw Debrah came as a shock to many Ghanaians and social media users who were surprised that the prestigious awards scheme will employ the services of Dr. UN.

The MTV Africa Music Awards 2021 which is scheduled to take place at Kampala, the capital city of Uganda is aimed at awarding top talents in the African music industry.

Some of the top names that are in the first batch are Ghanaian rapper Sarkodie, “Jerusalem” hitmaker, Master KG, Nigerian heavyweights like Tiwa Savage, Davido, Burna Boy and many others. 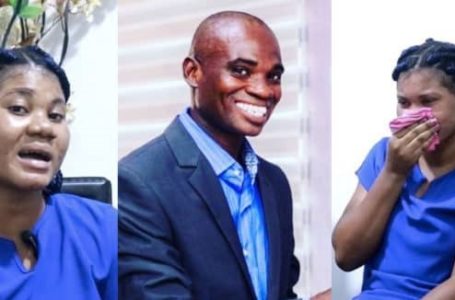 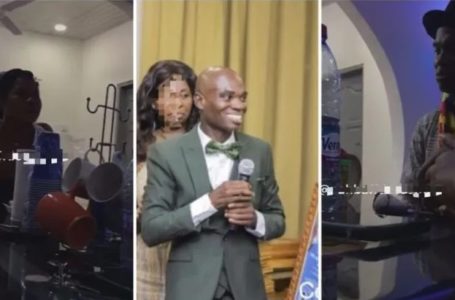