VIDEO: Selly Galley Helps Her Husband, Praye Tiatia To Cut Off His Dreadlocks After Keeping It For 12 Years 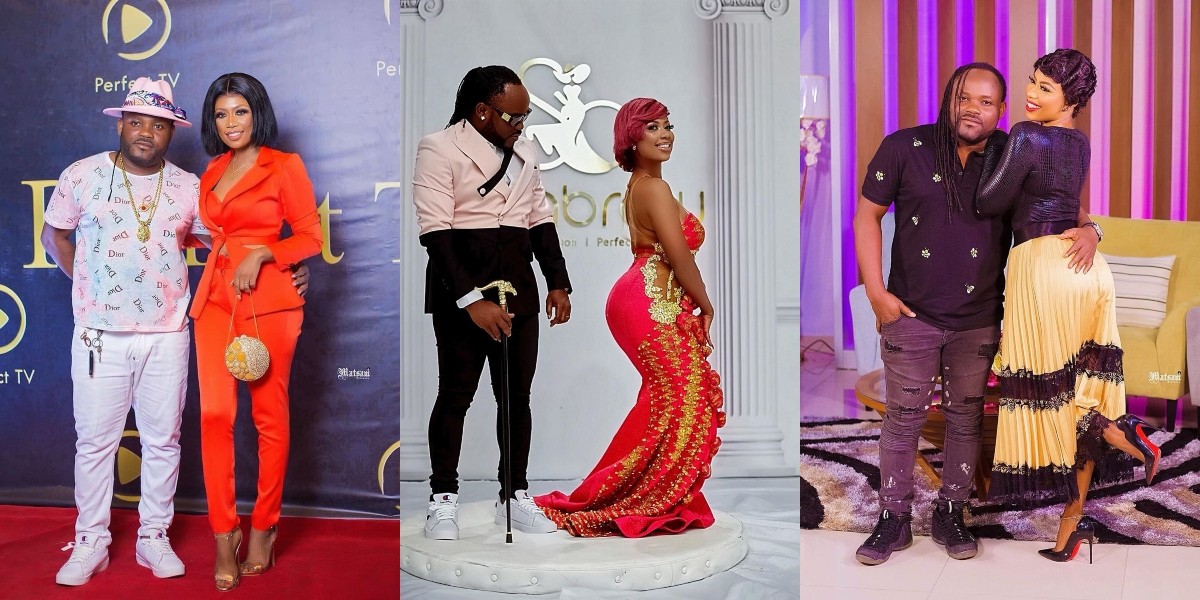 Famous Ghanaian musician, Praye Tiatia, one of the members of the once vibrant music group Praye fame, has shockingly cut off his dreadlocks.

The musician who is also known as Cartel Big J in a video shared on his social media platforms was seen at the barbering shop for the cutting off of his dreadlocks.

He was in the company of his beautiful Selly Galley, who asked to be the one to cut off the dreadlocks following the decision of her husband to finally get rid of it after keeping it for 12 years.

In the video seen online, Praye Tiatia appeared a little sad that the hair was going away, however, he urged his wife to cut it off before it was too late.

Soon after it was cut off, the barber did his magic on his hair and gave the world a new Praye Tiatia, who flaunted his new look.