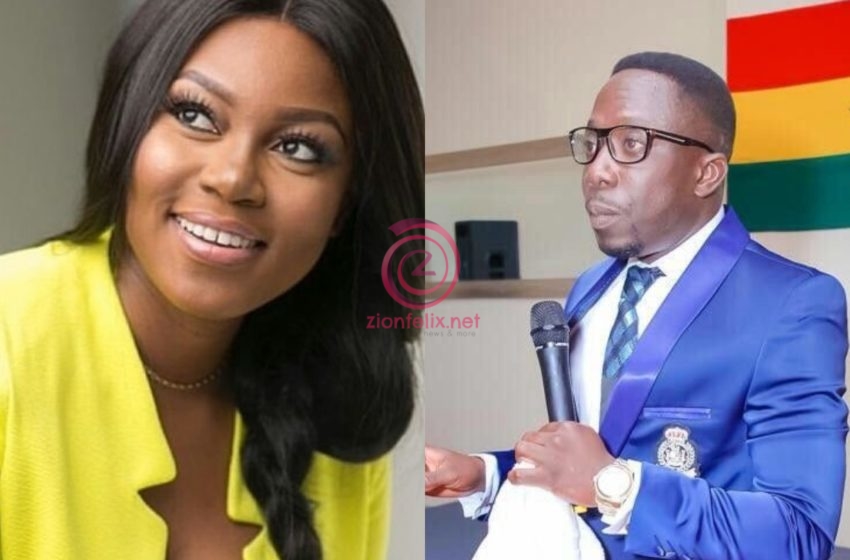 In 2016, Ghanaian actress and producer-Yvonne Nelson launched an online campaign and a subsequent vigil dubbed ‘Dumsor Must Stop’ following the persistent, irregular, and unpredictable electric power outage in the country.

Years after many people hailed her for her bold action, Mr Beautiful, a known supporter of the opposition National Democratic Congress (NDC), has spoken against the campaign.

READ ALSO: If You Think Stonebwoy Is Good, Allow Him To Face Me – Jupitar To Bhim Natives

Speaking in an interview with Halifax Ansah-Addo on Okay FM’s ‘Best Entertainment’ program monitored by Zionfelix.net, Mr Beautiful described the ‘Dumsor Must Stop’ vigil as bogus and rubbish.

He argued that the Ghanaian movie industry collapsed a long time ago—and not in 2016.

To him, Dumsor did not collapse the movie industry. He further labelled Yvonne Nelson as a liar for making such claims.

Mr Beautiful also hit hard at Sarkodie and others for hiding behind a certain political colour to throw specks of dust into the eyes of the people.

He questioned whether Dumsor also affected the production of songs in the year 2016.