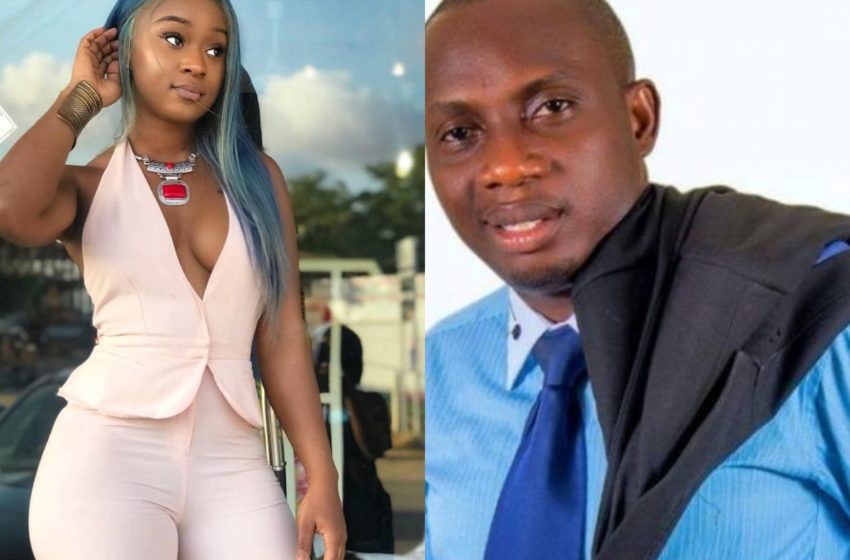 The controversial counsellor is currently drowning in hot water after he said in a discussion on Adom TV that rape victims enjoy the act—and some of them opt to have sexual relationships with the people who raped them.

As at now, many people have signed an online petition to ban Lutterodt from the airwaves.

Sharing her sentiment on the issue, Efia rained insults on Counsellor Lutterodt in a post sighted by Zionfelix.net.

She called him an idiot and someone who is “a poor excuse of a human being”.

“Counselor Lutterodt is a fucking idiot. How can you say every rape victim enjoys the act. A 4 year old boy being raped enjoys the act? Or a girl being drugged and raped enjoys it? You’re a poor excuse of a human being,” Efia Odo wrote on Twitter. 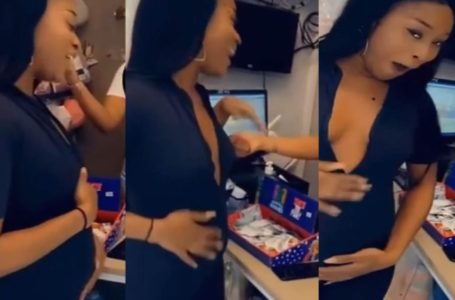 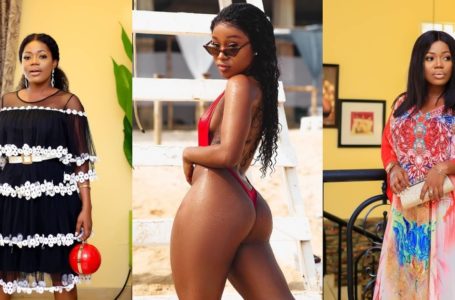 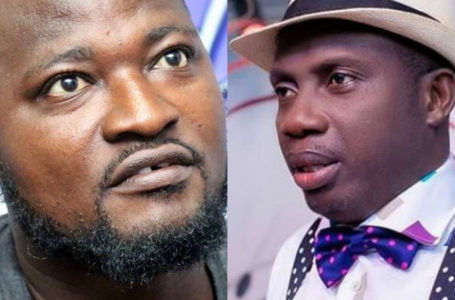