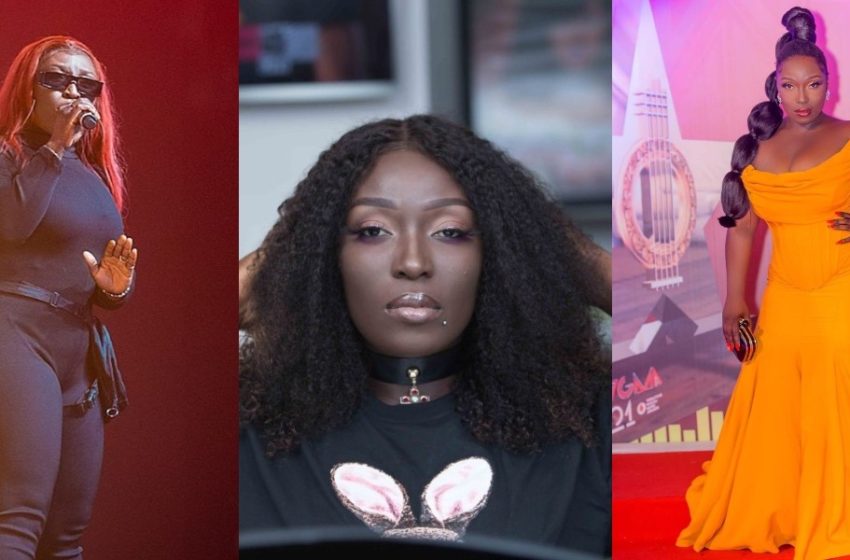 In the visuals titled Game Of Thrones, Eno threw shots at the best rapper and also jabbed the organizers over their decision.

She indicated that the best rapper in Ghana now was a woman; and as a matter of fact, that woman was her.

Eno Barony added that even on the night of the awards, she trended massively with many people applauding her 4-minute performance on the stage.

The rapper added that she even schooled the best rapper and put him on a beat that got into his feelings.

She said she would have accepted the award if it was handed down to her but was also cool with the decision.

Eno Barony was tipped by many stars including Edem to win the Best Rapper of the Year Award at the just-ended 2020 VGMAs.

She was in the same category with Medikal, Kwesi Arthur and Strongman Burner.