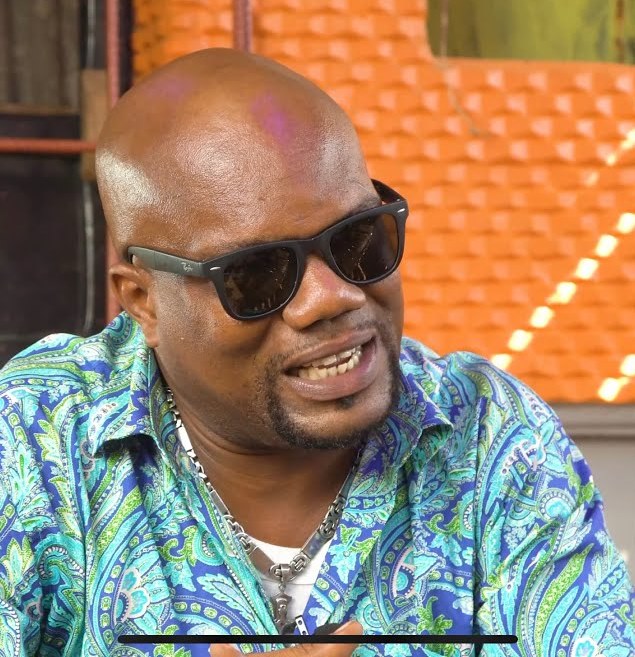 Peter Mawuli Ekpe aka Abro, has revealed the challenges he encountered before he became the PRO of the Film Producers Association of Ghana (FIPAG).

He told ZionFelix in an interview that his position as a member of the National Democratic Congress (NDC) was used against him.

Abro recalled the members of FIPAG said they won’t vote for him because he supports NDC.

They voted against him in the first and second elections with this same excuse. According to him, being NDC’s Vice Constituency Chairman at Nhyiaso worsened his case.

Being determined, he contested the third election.

READ ALSO: I Impregnated My Ex-Girlfriend After I Married – Popular Movie Producer Tells It All

Abro recounted telling the members of FIPAG to vote against him if they think he is an NDC member, but if they want the progress of the association, then, they should vote for him.

Following his statement, the movie producer stated that he won hands down.

Abro disclosed that he defeated Frank Fiifii Gharbin in that contest.

He claimed to have worked hard to sustain the name of FIPAG after he became the National PRO.

John Dumelo To Give 4000 Laptops To Tertiary Students