VIDEO: Selina Boateng Has Been Ungrateful To Me – Songwriter Speaks Bitterly 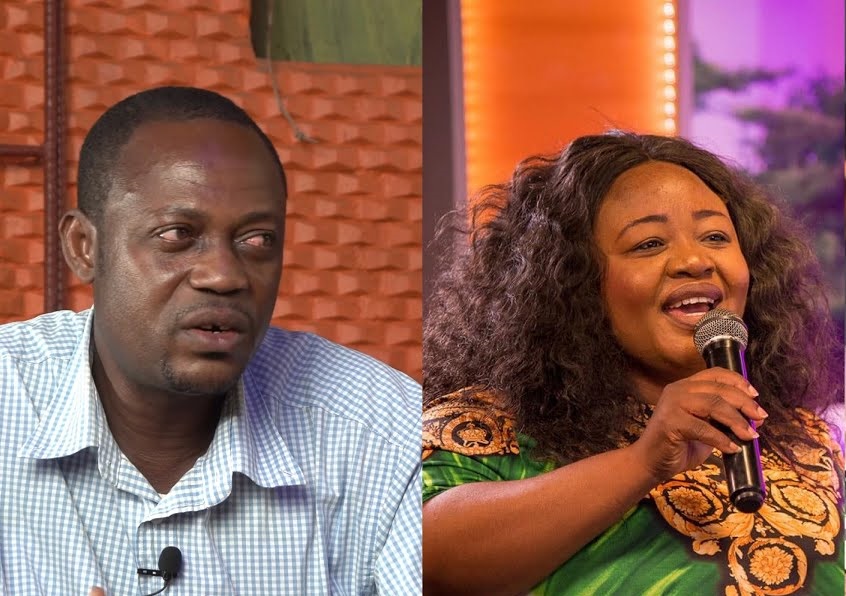 Ghanaian songwriter and businessman Nana Oti has bitterly spoken about how famous gospel musician, Selina Boateng has treated him.

Speaking with award-winning vlogger/blogger, Zionfelix in chat on the Uncut Show, Nana Oti recounted how he worked with Selina tirelessly to get her to the level she is now.

According to him, he felt very heartbroken when he heard Selina Boateng state in one interview that she was the one who wrote all her songs without giving him slight regard.

Nana Oti added that he felt that was very dishonest on the [art of Selina Boateng because people who got access to the CDs of the songs they did will know that he wrote the songs because his name is on the back of those CDs.

READ ALSO: I Impregnated My Ex-Girlfriend After I Married – Popular Movie Producer Tells It All

He went on to state that the award-winning gospel musician also failed to give his number to somebody who want to reach out to him for reasons best known to her.

The talented songwriter added that despite his anger, he would not hesitate to work with Selina again if she reaches out to him and ask for a song.