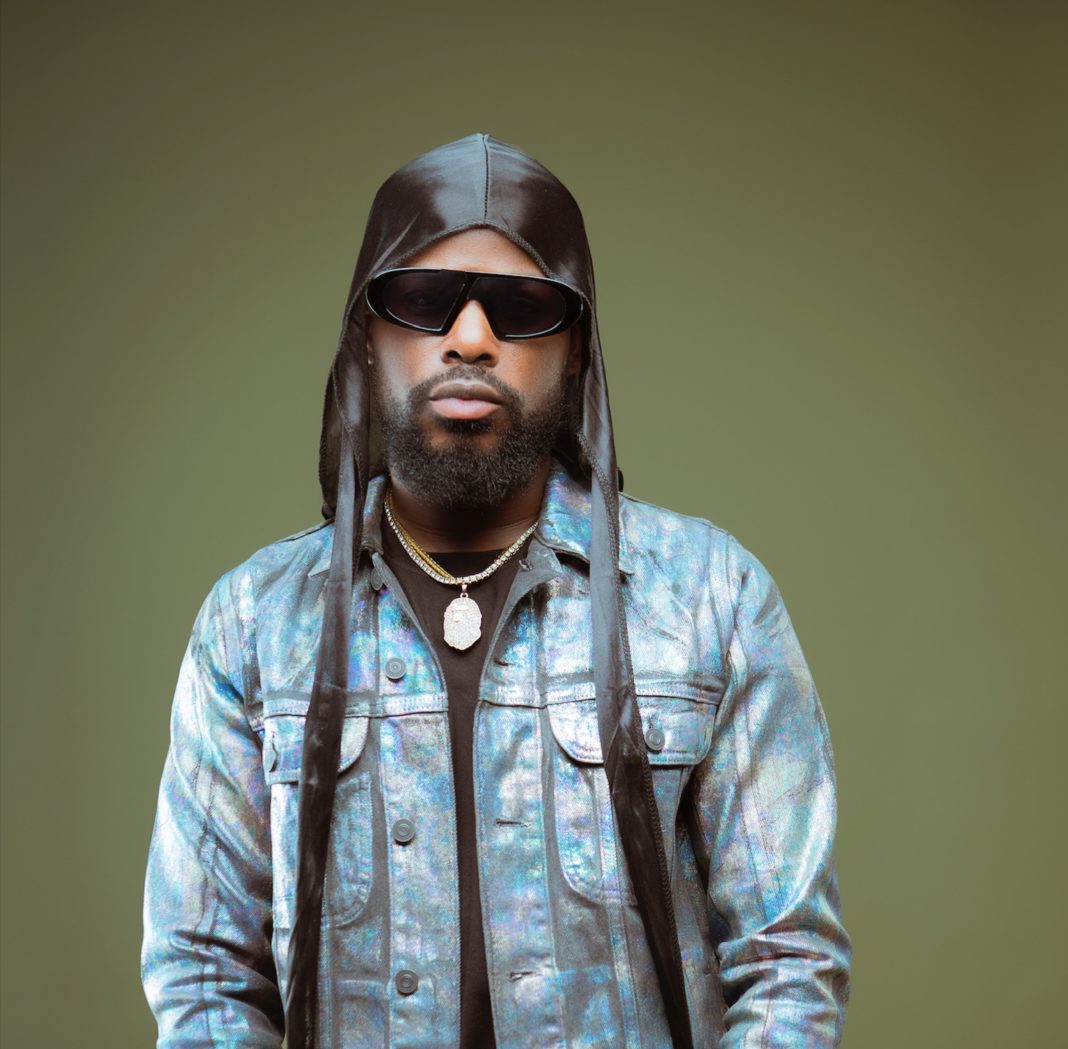 Hosting workshops, mentoring young music producers, setting up his own label and still producing award-winning records, Ghanaian celebrated international record producer, entrepreneur and sound engineer, Mix Master Garzy has impacted and still inspiring the young ones in Africa and the world at large.

The 2021 Ghana Music Awards UK “Producer of the Year” winner was honoured on October 1, 2022, by Forty Under 40 Awards as its outstanding Music and Entertainment Personality of the Year during the 6th edition of the awards ceremony which took off at the Kempinski Hotel Gold
Coast in Accra.

As explained by the awards scheme, the ceremony seeks to recognize and celebrate 40 emerging leaders under the age of 40 who demonstrate or impact personally and/ or professionally through their exceptional leadership.

With a career that spans over a decade in the music industry, Mix Master Garzy has positioned his brand with originality, quality, excellence and a heart to serve and impact the young ones.

Aside from his music company, Master Garzy has an NGO named 2MG Music Foundation that uses music as a medium to bring together brands and personalities to support the less privileged who live in orphan homes across Ghana.

The category for Music and Entertainment Personality of the Year had the likes of multiple award-winning musicians Joe Mettle and D-Black as nominees.

The Forty under 40 Awards identifies, honours and celebrates a cross-section of the nation’s most influential and accomplished young business leaders under the age forty from a wide range of industries who are committed to business growth, professional excellence and community service and have risen up the ranks of their companies or industries at a relatively young age as a result of this.

Mona4Reall Wows Fans As She Performs With A Live Band; Netizens...