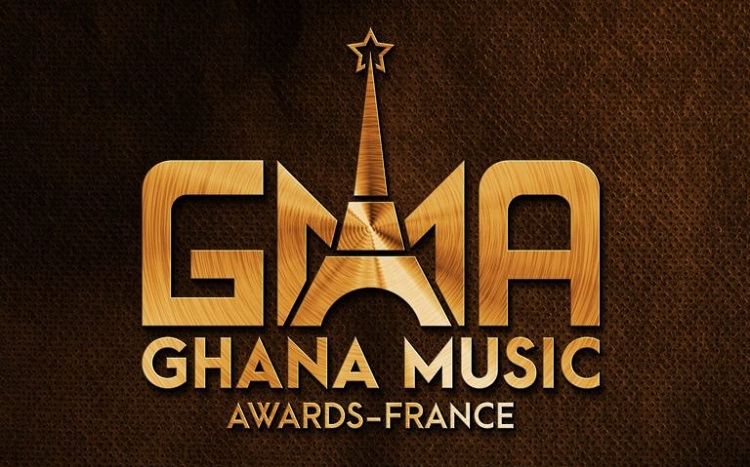 The organizers of the maiden edition of Ghana Music Awards France have finally disclosed the date they will release the nominees’ list for the event.

This follows the success of the recently-held Accra in Paris concert in the French capital.

According to the organizers, the nominees’ announcement will take place on May 29, 2022.

The event will take place at the plush Golden Tulip Hotel and it is expected to start at exactly 6 PM.

Earlier, the organizers during the launch of the maiden edition of Ghana Music Awards France told the public that the official date for the actual awards event is slated for July 23, 2022, and as of now, nothing has changed.

The French Ambassador, Anne Sophie Ave has been hailed for creating an enabling environment for the Ghanaian entertainment industry to enter the European market through France.

Ghana Music Awards France is also expected to add up to the existing Ghana France Entertainment initiatives and also reward musicians making an impact in the country.

The official launch of the new awards scheme took place in Toulouse, France.

Share
Facebook
Twitter
Pinterest
WhatsApp
Previous articleDJ Mic Smith Calls On UTV To Apologize To Feli Nuna Over Altercation With A Plus
Next articleWatch Video Of The Moment Dr. Likee Was Mobbed By Fans At Dormaa During The Enstoolment Of Louisa Adinkra
- Advertisement -