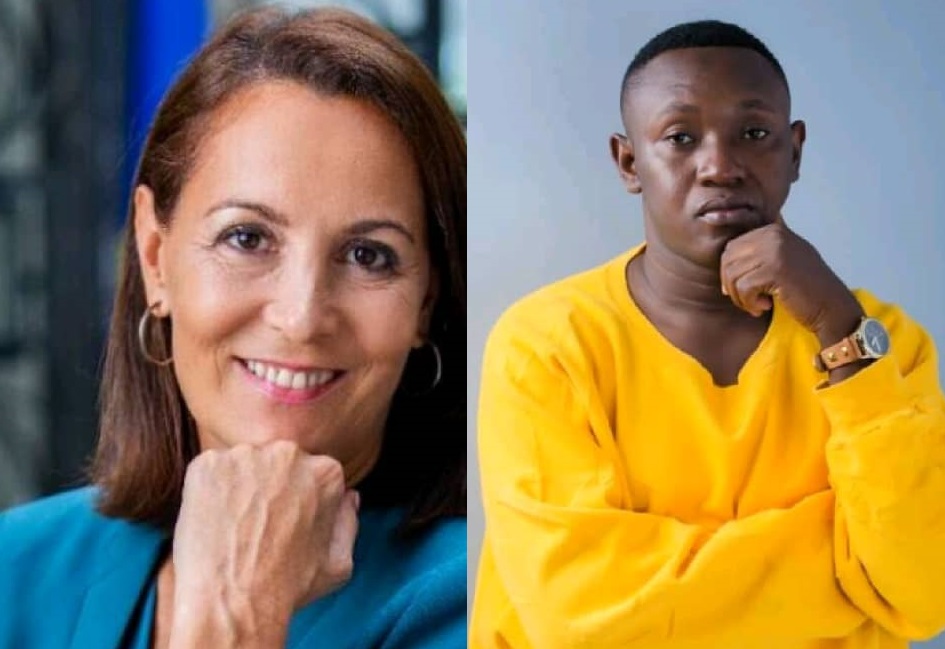 Following the news, the France Ambassador to Ghana, Her Excellency Anne Sophie AVÉ took to the comment section of an Instagram post shared by Sleeky to tell the world about his appointment to congratulate him.

The affable Ambassador in her simple congratulatory message also wished Sleeky good luck as he embarks on this new journey with CLIMA AFRICA.

CLIMA AFRICA is known to be a body that is vexed in organizing gospel awards in Africa with the aim of celebrating God’s kingdom on earth.

So to Sleeky, congratulations on the appointment.