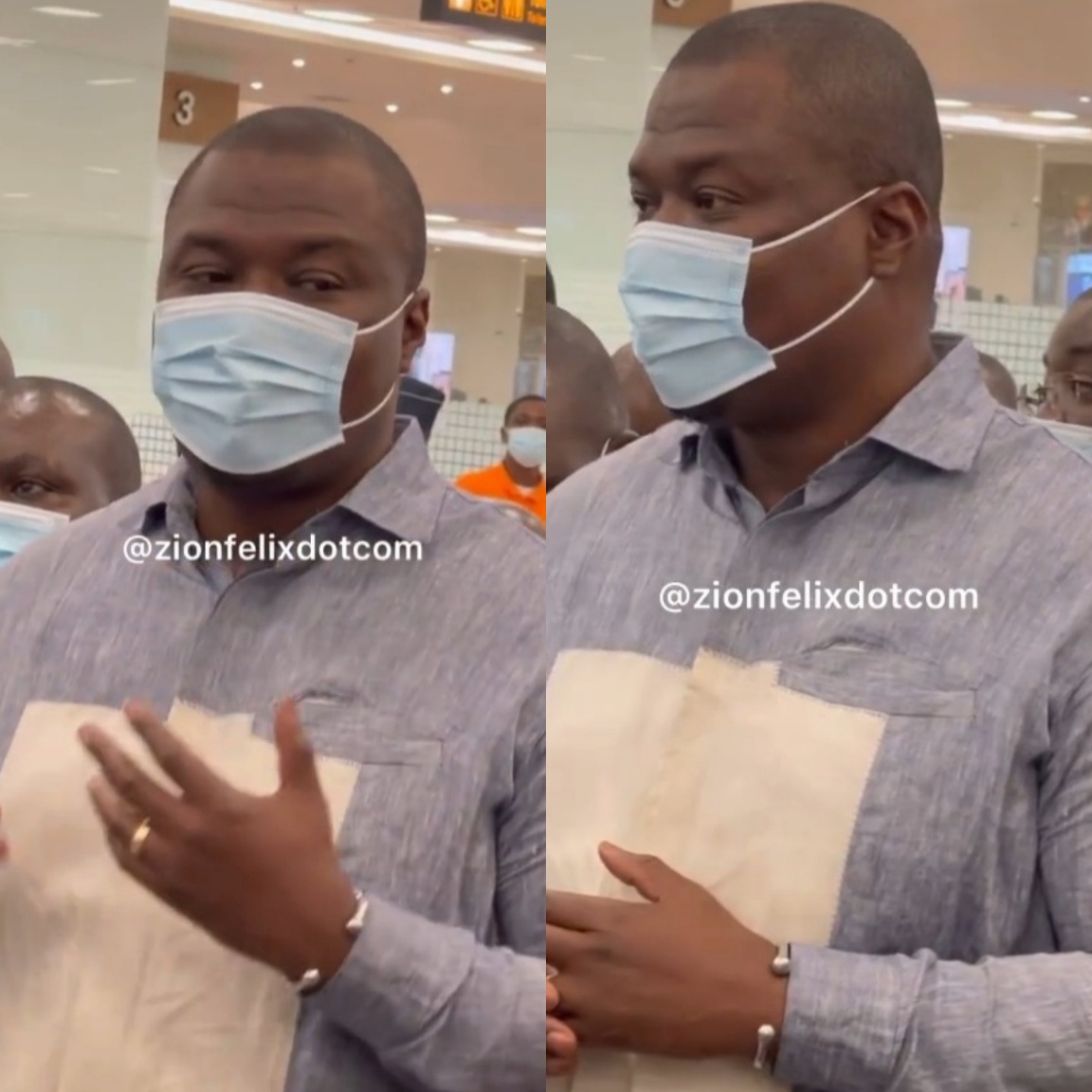 Archbishop Palmer-Buckle Tests Positive For Coronavirus; Shares Video From His Recovery Base Online

The Health Select Committee of Ghana’s Parliament has visited the COVID-19 testing centres at the Kotoka International Airport.

The delegation was led by the Chairman of the Committee, Dr Nana Ayew Afriyie.

Dr Afriyie disclosed that the essence of the trip was to provide Parliamentary oversight in the first place.

Now that COVID-19 is still in the system, he stressed the need for the Committee to understand the developments at the Kotoka International Airport—which is a major port of entry.

Dr Afriyie added that the committee thought it wise to get more information following reports of a high number of cases being recorded at the airport from passengers arriving in the country.

As a responsible Committee, he indicated that the well-being of the people is paramount to them, so they treated it with urgency to embark on this trip a day after their recess.

Mr Kwabena Mintah Akandoh, a Ranking Member of the Committee revealed they were warmly welcomed by the officials of the airport.

He indicated how impressed he’s about the processes at the airport.

READ ALSO: Shatta Wale Was Not My Boss – Joint 77

Having some reservations, Mr Akandoh added that they will have meetings with the authorities at KIA.

He further stated that they were yet to found out whether the reported cases were declining or increasing.

Watch videos captured by Zionfelix.net at the airport below: