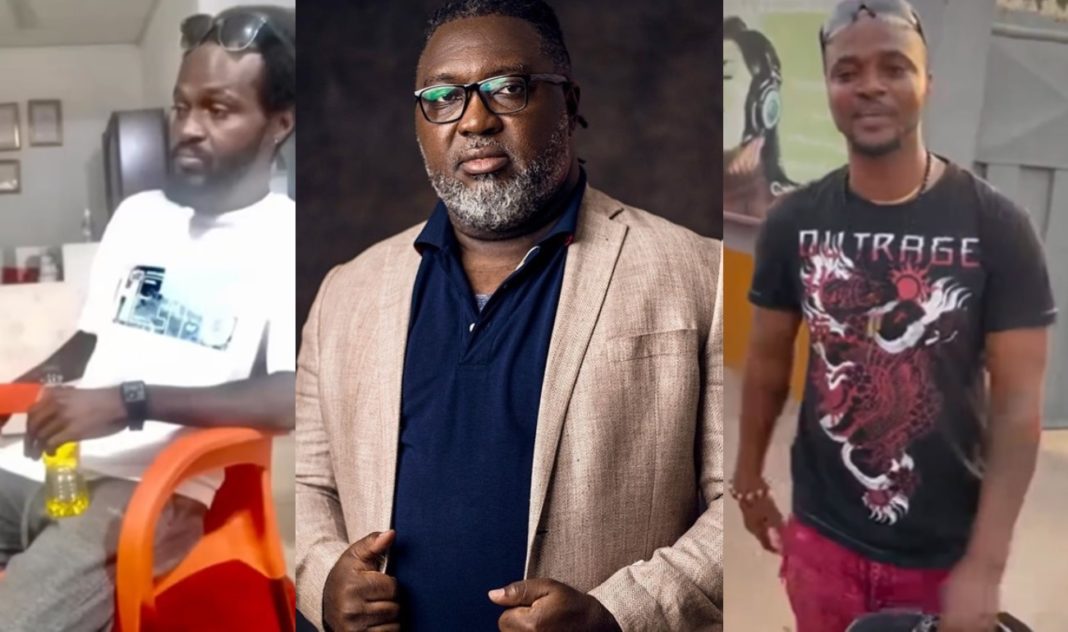 Back in August 2022, Hammer disclosed that he was taken Red Eye to a rehabilitation centre at Achimota in Accra.

This followed reports that the artiste was suffering from a mental health condition.

In a video post on his Facebook wall at the time, Hammer wrote: “A week ago, somebody put out a distressing post on Facebook for a call to action on Red Eye from 2Toff about him being in a bad place and if care wasn’t taken, he would end up in a ditch. It was alarming, so some of us took up the task of finding him. We found him near the fishing harbour at Tema New Town, and we ambushed him and finally got him into a rehab [centre] in Achimota.”

Well, after six months, Rey Eye appears to be fully fit and back to his old self.

Hammer shared a video of the ‘Yenabra’ crooner looking so well physically as he took him back home and also revealed that the musician was already in the studio recording some great songs.