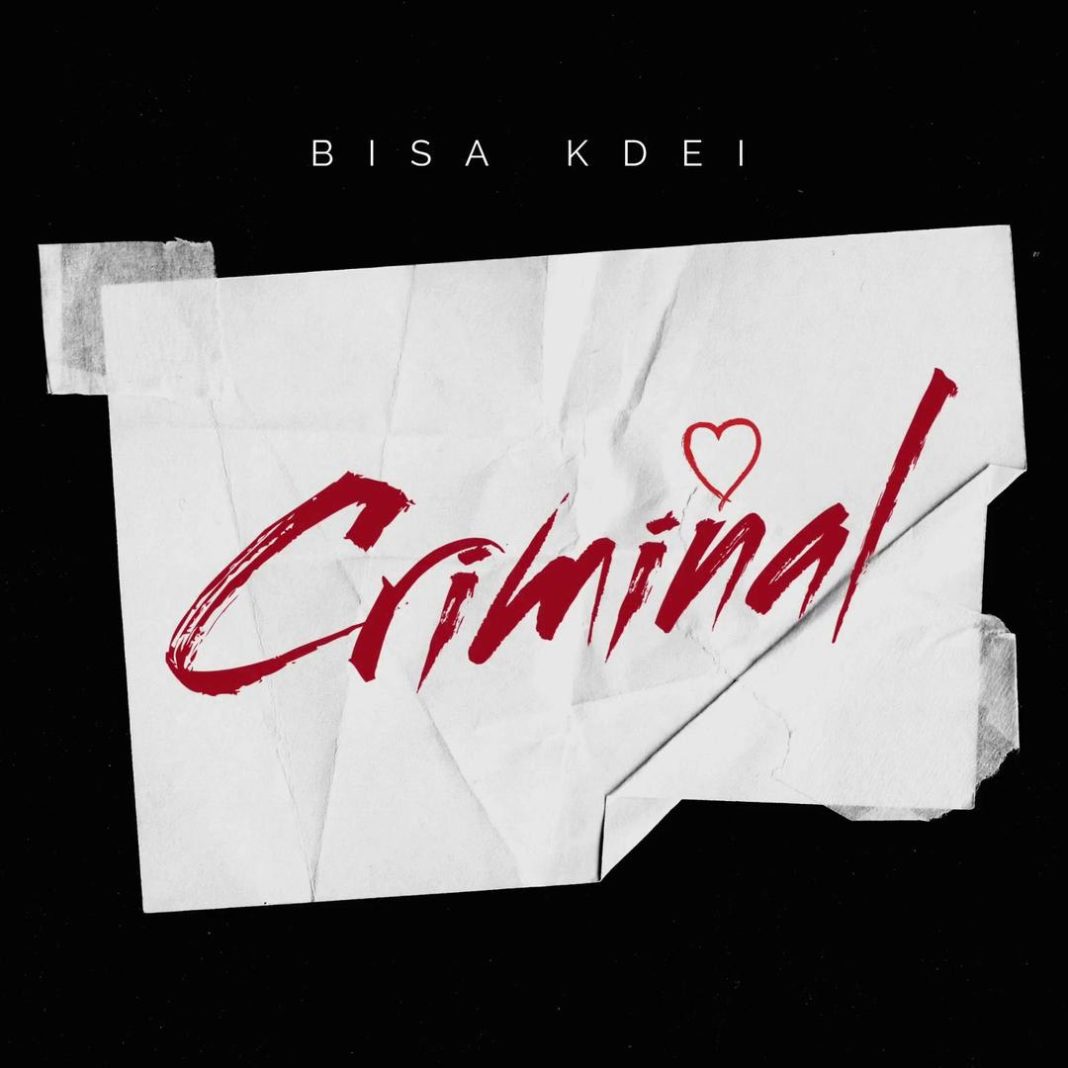 The new single is another teaser of his fifth studio album, to be released in the coming weeks.

The Ghanaian highlife crooner on this new jam serenades music lovers with some exciting lyrics in a well-curated masterpiece.

The rhythm of the song is laced with tender guitar and tickles of piano keys, all mixed with a jamming drum tone that brings in the warmth music lovers will desire.

Bisa Kdei is set to mark his 10th anniversary in the music industry with a concert at ”Indigo at The O2”, London, United Kingdom, on November 18, 2022.

Bisa Kdei, who is one of the last standing highlife musicians in Ghana, has churned out some amazing hit songs in the past, including “Brother,” “Asew”, “Mansa”, among others.

Enjoy Criminal from below.

And on music stores