Not long ago, an old video that had the founder and leader of Anointed Palace Chapel (APC) Rev. Obofour daring someone to challenge him was leaked online ago by some people in the quest to make people believe that he was attacking Hon. Kennedy Agyapong.

The video, which saw many people suggest that the Assin Central MP might do to Rev. Obofour what he has in recent weeks been doing to Bishop Obinim has finally received a reaction from him.

READ ALSO: VIDEO: The Real Definition Of Slay Queen Finally Revealed By Mona Gucci, The Boss Of Slay Queens As She Names Sandra Ankobiah & Other Top Slay Queens In Ghana

Speaking on Net 2 TV’s ‘The Seat’ show last night, Hon. Kennedy Agyapong in a rather shocking way stated he won’t do what many people were dying to see him do.

He stated clearly that Rev Obofour is not part of his list adding that social media cannot influence.

“…social media cannot force me to attack Obofour,” he stated. 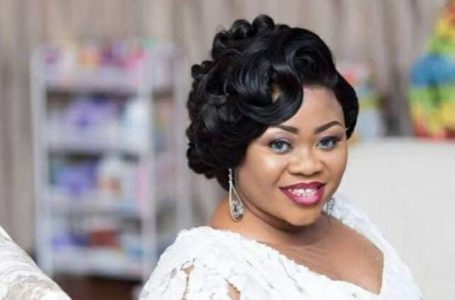