I Am No More Ghana Jesus, I Am The ‘Holy Spirit’ – Mmebusem Reveals 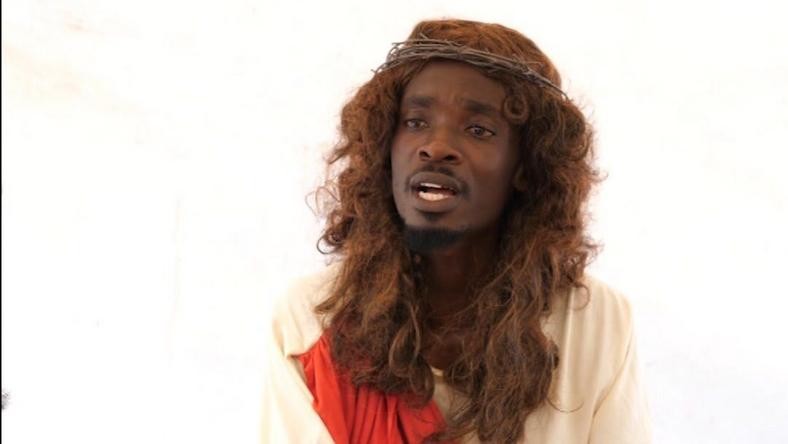 Ghanaian actor, Justice Hymns, well known as Mmebusem, has revealed he is no more Ghana Jesus.

The Christian community in Ghana tagged his actions as blasphemous.

The talented actor has been out of the public domain for some time now.

In his latest interview with Abeiku Santana on Okay FM which was monitored by Zionfelix.net, Mmebusem revealed he is the ‘Holy Spirit’ and not Ghana Jesus.

He cautioned people not to insult or attack him as they did to the son of man-Ghana Jesus.

Mmebusem stated that it is only those who are not spiritually endowed who will attack him for doing his work.

READ ALSO: You Want To Kill Us, Make Us Go Hungry And Disgrace Us – Angry Lilwin Fires FDA & Gaming Commission

It was his prayer that people will be strengthened spiritually so that they will get to understand what he is doing.

Mmebusem disclosed that he was interacting with God—hence his silence in the industry.