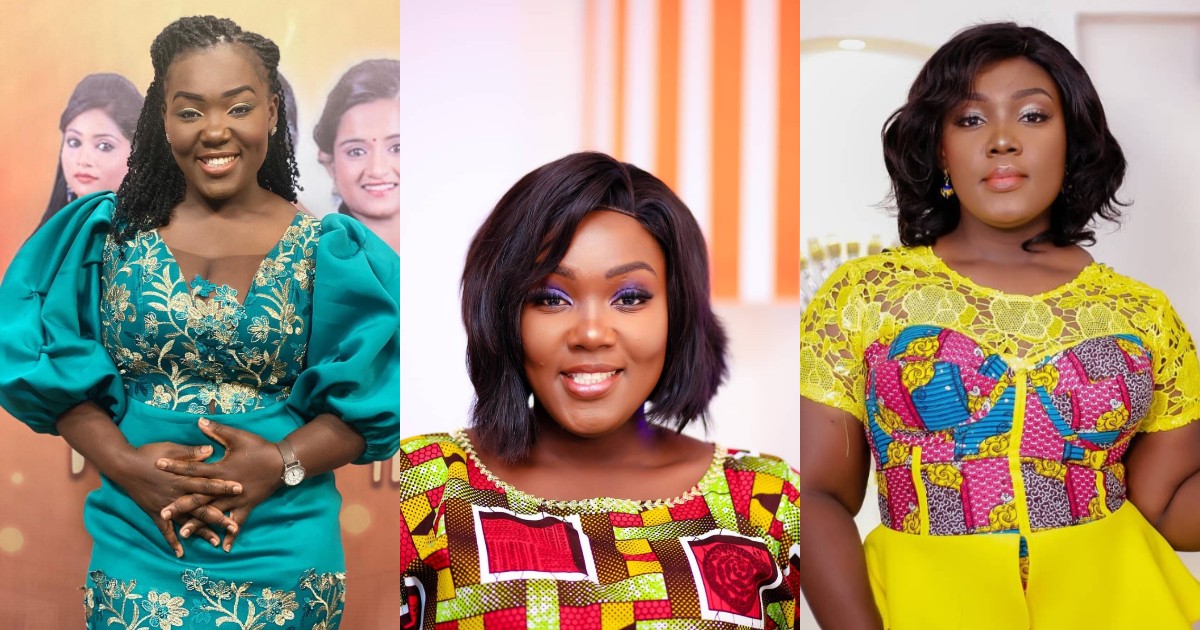 Popular Ghanaian TV show host Cynthia Tima Yeboah known widely as Tima Kumkum, has made a shocking revelation about herself in a new video.

While speaking in an interview with TV show host Deloris Frimpong Manso known popularly as Delay, Tima indicated that she was not happy in life.

Tima who was on the Delay show said even though she was a successful woman, she was not a happy women because she lacked a man in her life.

She went on to say that sometimes when she has things on her mind which she wishes to share with her man, she is unable to do so because she does not have that luxury.

She said at times when she goes through things at work and wants to call someone to talk to, she picks her phone but does not know which man she can call and share her issues with.

Tima Kumkum is noted for her popular role she played as the main hype woman for Bollywood series Kumkum Bhagya which took over the airwaves in Ghana and had many people talking about it.

She personally shared a video of herself making the statement on the Delay show and captioned it: “Been real is one of my weapons and so I don’t want you to miss this interview with the realest @delayghana…”

Tima also spoke highly about her own kids in the same interview.

Michy Overjoyed As She Reacts To Giovani Caleb’s Viral Video About...