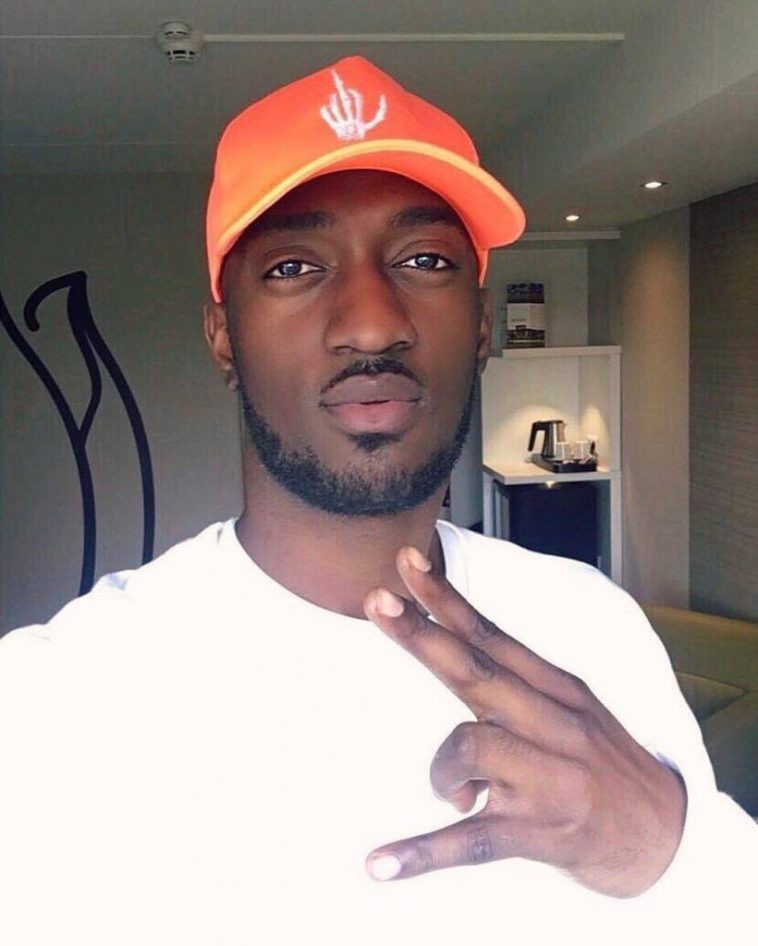 Ghanaian, British singer, rapper, and songwriter, Eugene Entsir, well known as Eugy, has revealed his plans to marry in Ghana.

The ‘Forever’ composer in an interview with Arnold Alavanyo Mensah on Zylofon FM which was monitored by Zionfelix.net stated they will eat kenkey at the reception.

READ ALSO: Kwabena Kwabena Is The One Who Helped Me With My New Song “Ote Me Mu” – Ohemaa Mercy Reveals

He clarified that even if his woman is based in the United Kingdom, the marriage ceremony will still be held in Ghana.

According to him, the whole family will come to the country for the ceremony.

Eugy also opened up on his intention to build and do business in the country.

The popular musician emphasized that he is a Ghanaian and his heart resigns in Ghana.

Eugy admitted that savings and investments are very important in this life.

Share
Facebook
Twitter
Pinterest
WhatsApp
Previous article
Police Commander Recounts How A Soldier Was Crushed To Death In Tesano While Bystanders Only Took Videos Unconcerned
Next article
I Am Not Happy In Life; I Need A Man – Tima Kumkum Boldly States (Watch Video)
- Advertisement -

Shatta Wale Is Popular Than Sarkodie And Stonebwoy In UK –...