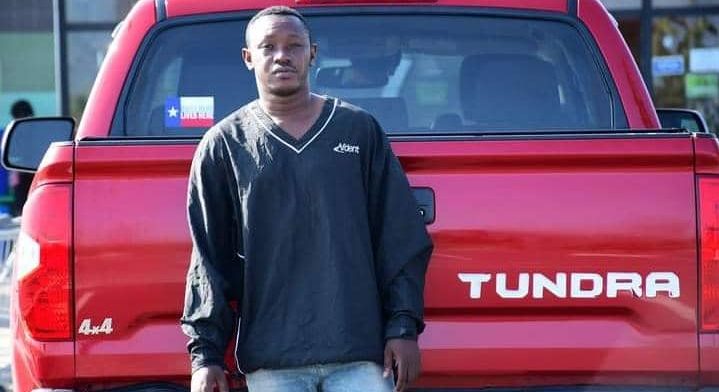 In a recent chat, Sleeky suggested that he will not take any amount short of Ghc2000 when such musicians approach him to get and try to get him to listen to their songs.

According to him, a lot of the time when such artists are giving free services and candid opinions are offered to them on the songs they are about to release, they tend to take it for granted and value the import of depth of opinion offered because as it said ‘free things are mostly less valuable’.

Sleeky added that after numerous of such encounters he has decided to finally ensure that his services and the experience he has gathered in the music business for over a decade must will not be given to people who will not value it and as such, the decision to finally charge for his services.

Asked if this figure quoted can not be reduced at all, Sleeky said that it will hugely depend on the artist and how serious he finds him or her.

Well, Sleeky is a major player in the music industry, especially in the Western Region of Ghana so this does not come out as surprising news.

READ ALSO: Kwame A Plus Angrily Descends On Chairman Wontumi For Suing Him, Afia Schwarzenegger, And Others For Contempt [+Video]

He won the best promoter of the year at the Western Radio Television Personality Awards in 2020.

Over the years, he has worked with top musicians like Empress Gifty, Ayesem, and many others