I Didn’t Care About Obour Winning Primaries Or Not, It’s None Of My Business – Mr Logic 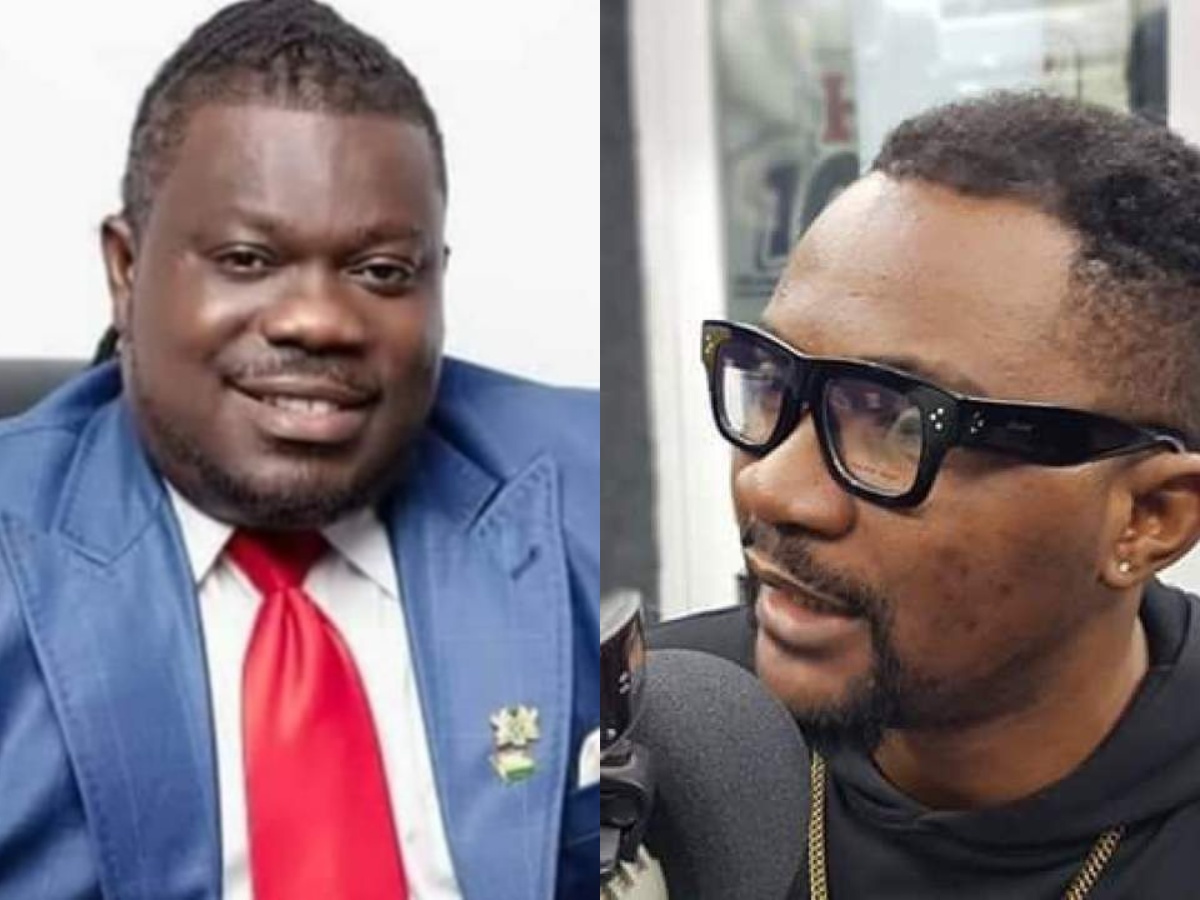 Ghanaian entertainment critic and artiste manager, Emmanuel Barnes, well known as Mr Logic, has stated he didn’t give a hoot about Obour’s fate in the just ended NPP Parliamentary Primaries.

Speaking on Happy FM’s ‘Showbiz Xtra’ show hosted by Dr Cann which was monitored Zionfelix.net, Mr Logic said he didn’t care about the outcome of the election held at Asante Akyem South Constituency because Obour was not going to represent him [Logic] and his people if he had won.

He explained that the former MUSIGA President was going to represent the constituents of Asante Akyem South if he came out victorious—and whether he won or lost is not his business.

The outspoken entertainment critic also questioned the achievements of Bice Osei Kuffour aka Obour during his term as the President for the Musicians Union of Ghana (MUSIGA).

He bemoaned any music person cannot boast of or point what Obour did for them to benefit.

READ ALSO: GHS 500 Is Too Much To Start Business With, I Built My First House At Age 27 – Tracey Boakye

When he was told the former MUSIGA President lobbied for 2 million dollars from the government for research on how music contributes to the country’s DGP, Mr Logic retorted the money did not go into the pockets of musicians and others in the industry.

He claimed the research did not benefit the industry in any way.

Go Back To School And Learn About The New Media –...